Iggy Azalea took to Instagram to share a snippet of ‘Sally Walker,’ a track set to be featured on her upcoming sophomore album.

The Australian rapper has confirmed an upcoming album release, but has not released confirmed a title yet.

According to Azalea, the album will be released independently. She took to Twitter to share her excitement of being unsigned a few months ago.

Wild you spend so long trying to get IN a record deal… never thought I’d be so elated to be OUT of one.

Azalea has confirmed via Twitter that the project is due out in 2019. 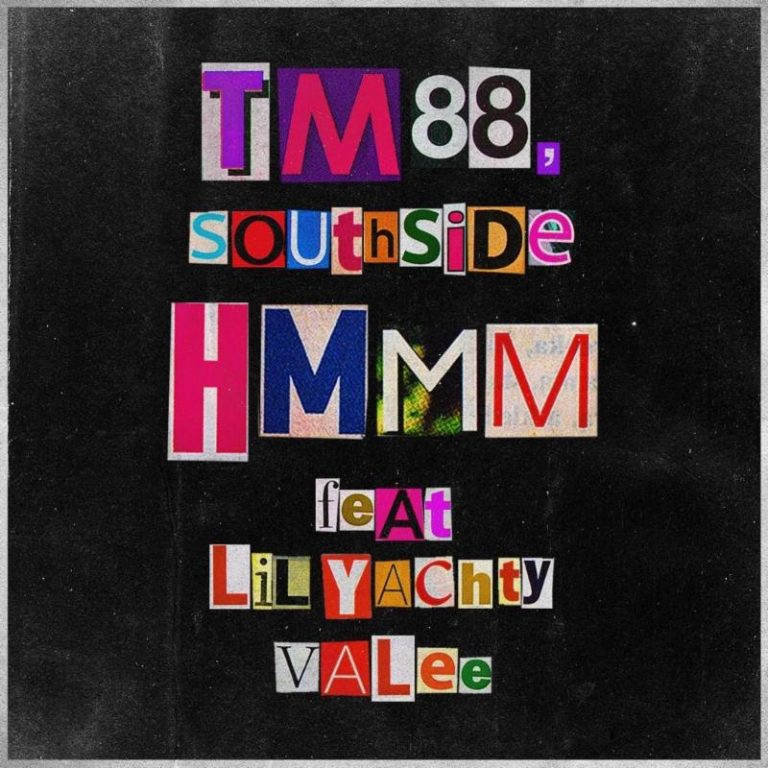 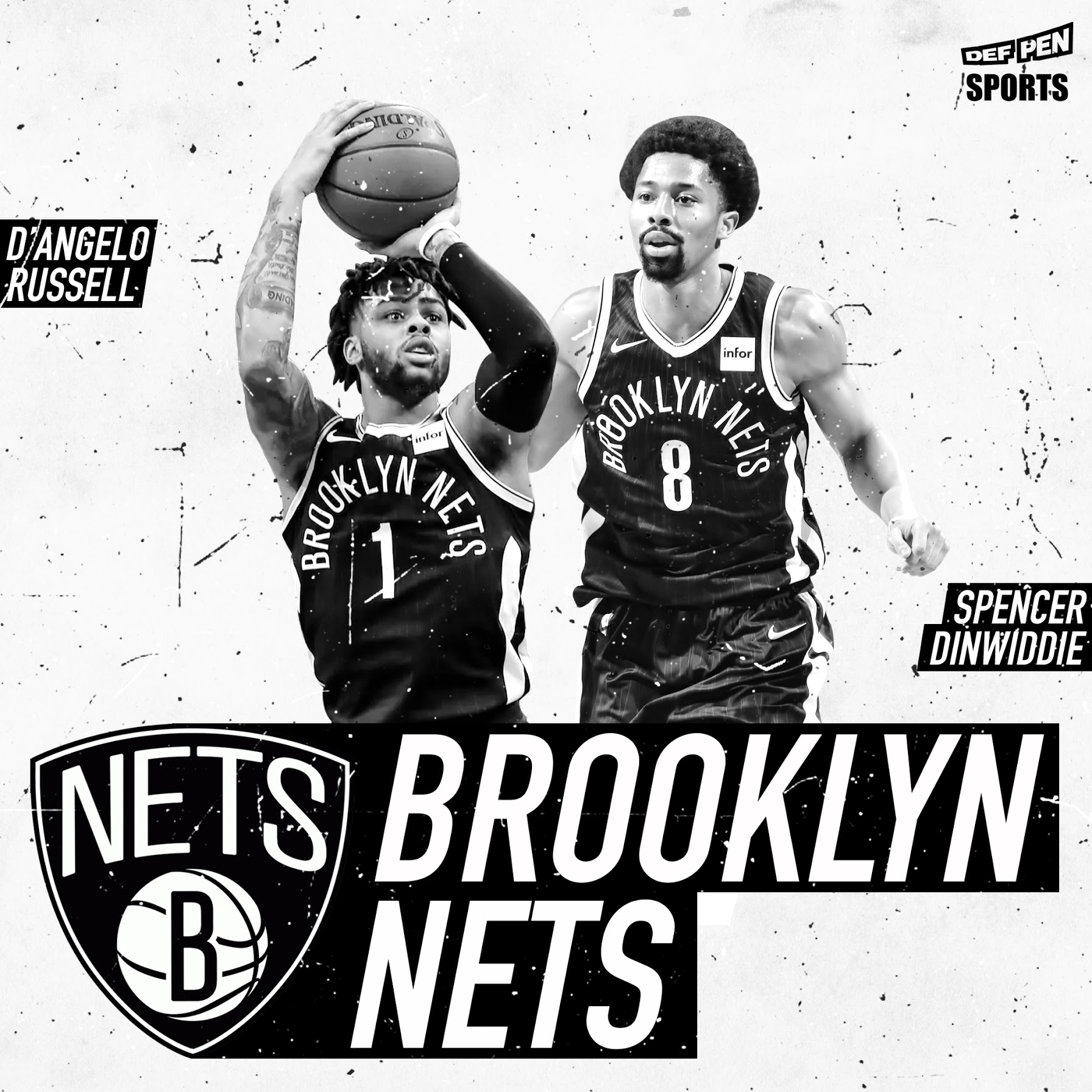