In Straight Outta Compton, O’Shea Jackson Jr. plays his father Ice Cube. Although his performance was stellar, it hasnt been until recently [promotion for the film], that we’ve seen the two interact with each other!

The two interviewed each other on ‘Back and Forth’ to talk about the film, their favorite parts and what the movie means to each other.

The two also talked about how the role came about and the saddest scenes from the film.

Check out the interview above! 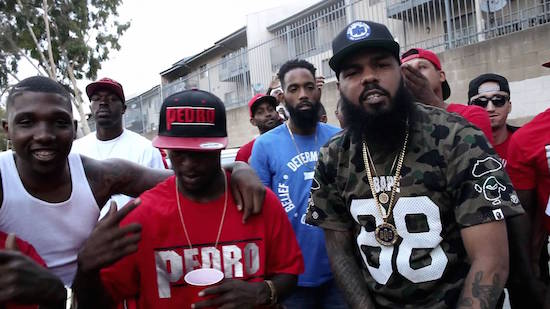