If you’re not familiar with Internet Money Records, you should be. The record producer collective has put together an imprint that is a force within the next generation of hit makers. Throughout the last three years, they’ve worked with Rich The Kid, Trippie Redd, YK Osiris, Lil’ Tecca and A Boogie. More recently, they shifted their focus towards a rising Puerto Rican rapper out of Texas named Iann Dior.

Coming out of Corpus Christi, Iann Dior shot out to a fast start at just 20 years old with the release of Industry Plant. The 2019 project featured legends like Travis Barker and established artists such as Trippie Redd and Gunna. This Friday, Dior is back to keep things going in 2020 with the release of another single.

Iann Dior has released “Prospect” featuring Lil’ Baby. Backed by incredible production from Wheezy, the Texas native hops out the gate going toe to toe with one of the game’s hottest artists.

“I’m a prospect, not from earth, I feel like a martian/’Matter fact, b*tch, I came from a starship/My bed feel like a coffin, not wakin’ up/If I run into opps, I’ma off ’em/I don’t know if you think that you stoppin,” he raps.

“Grind in the winter, turn up in the summer/Trap house with sport, I press it then I launch it/I’m thankin’ God, ain’t no more free lunches,” Lil’ Baby answers.

Iann Dior is proving record by record that he’s here to stay. Check out his new video for “Prospect” featuring Lil’ Baby. 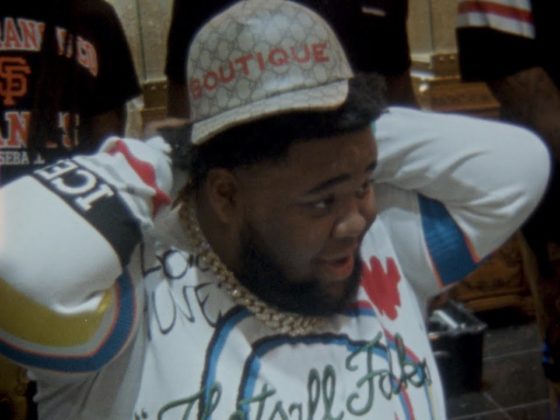 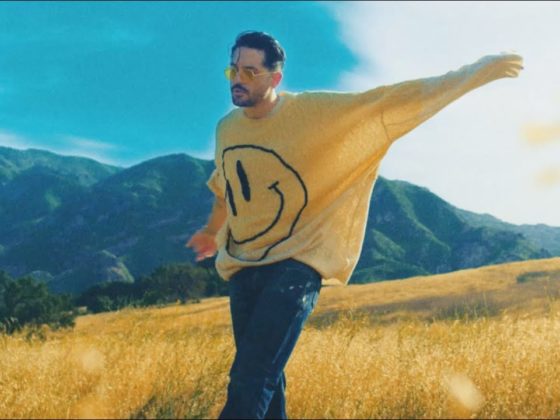