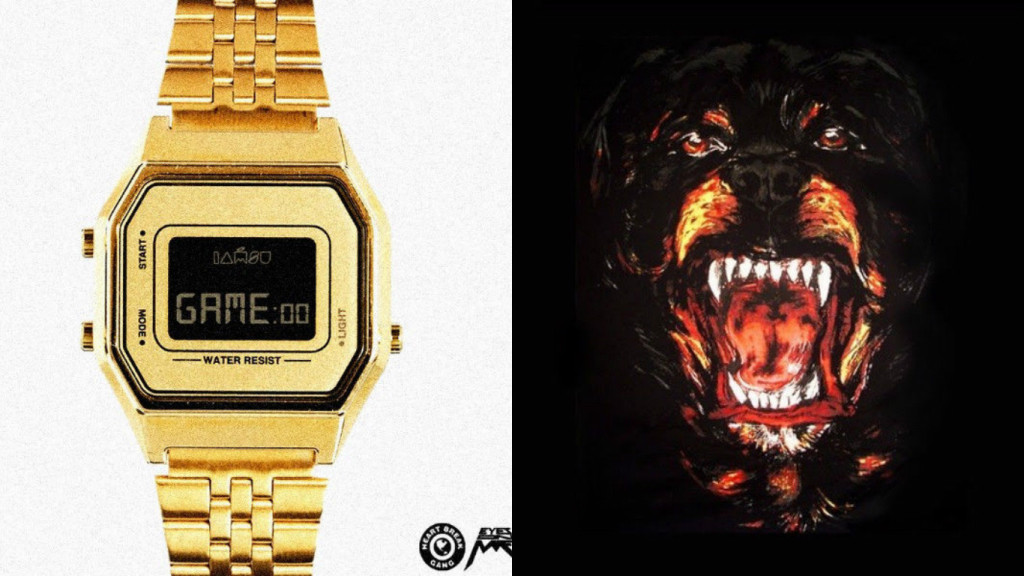 If he isn’t behind the boards producing (‘She Go’ by Skipper) then you can catch him in the booth rapping, either way Bay Area’s own IAMSU is a man of many talents. To further dive deeper into his KILT series as he embarks on the 3rd installment, Su delivers the second offering off the project that he just so happened to produce himself. ‘Game Time’ is the record he delivers and it keeps that West Coast sound we have come to recognize him for which works out just fine. Not to mention, the single ‘Game Time’ was debuted and performed at halftime during a Sacramento Kings game. That same night just so happened to be the teams third annual Bollywood Night which saw the game being aired in India so IAMSU’s performance was apart of that which is very dope.

Along with the release of his self produced single, he let go of this loose single in ‘Dogs’ which was produced by Trauma Tone. Unlike ‘Game Time’ the track is more so of that ATL sound which isn’t bad if executed right and being as talented as IAMSU is he did just that. With two new records out, his KILT 3 project on the way, he is starting 2016 off on the right foot. Also on January 27th you can catch the HBK rep putting on for the Bay at NYC’s SOB’s, tickets are available here. 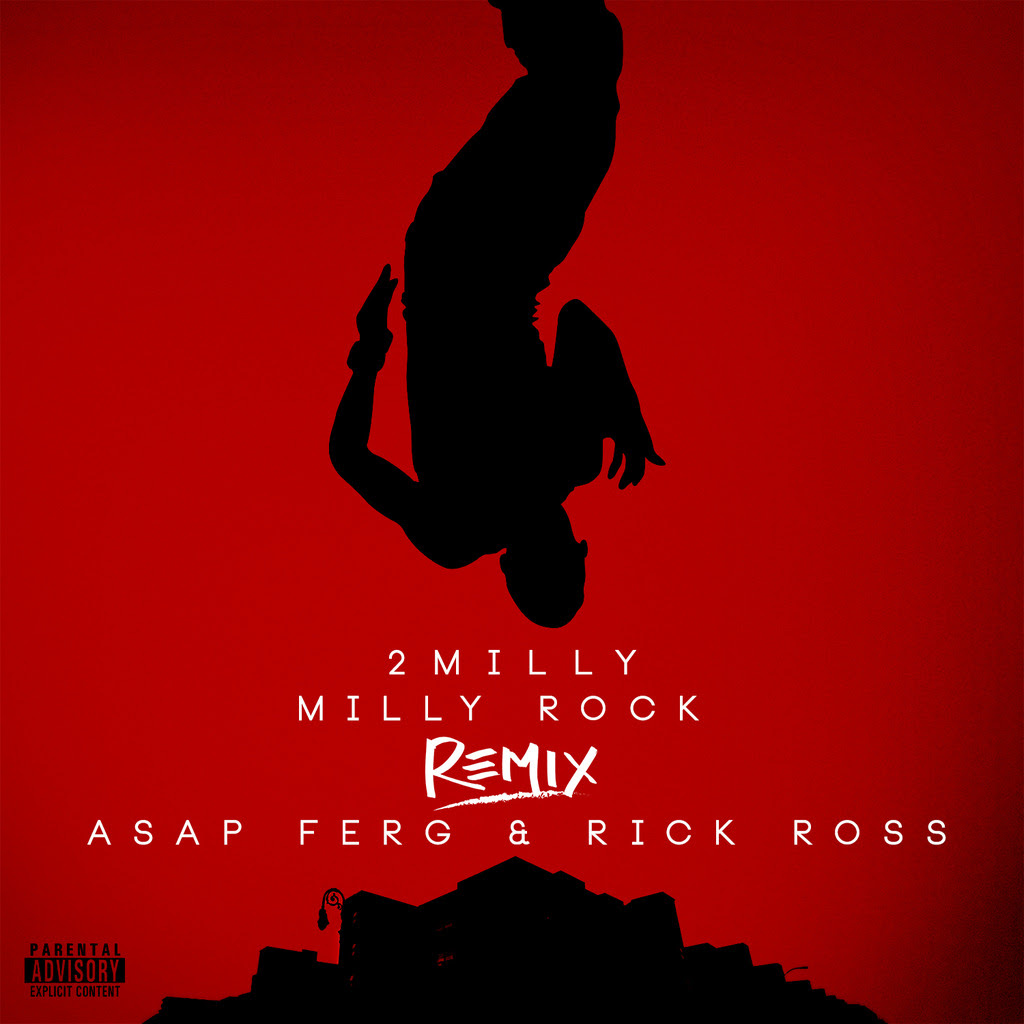 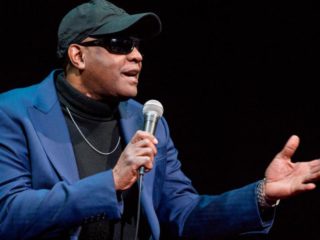 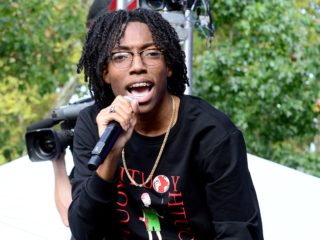