As Sony Pictures rolls out The Woman King starring Viola Davis, the studio has delivered the first trailer for the highly-anticipated film, I Wanna Dance With Somebody. Starring Naomi Ackie, the film will highlight the highs and the lows of the legendary vocalist Whitney Houston.

“I Wanna Dance with Somebody is a powerful and triumphant celebration of the incomparable Whitney Houston,” the synopsis reads.

“From New Jersey choir girl to one of the best-selling and most awarded recording artists of all time, audiences are taken on an inspirational, poignant—and so emotional—journey through Houston’s trailblazing life and career, with show-stopping performances and a soundtrack of the icon’s most beloved hits as you’ve never heard them before. Don’t you wanna dance?”

Ackie is set to star alongside an all-star cast and crew. The film is written by Academy Award nominee Anthony McCarten and produced by legendary music executive Clive Davis. With Ackie, Stanley Tucci Ashton Sanders Tamara Tunie Nafessa Williams and Clarke Peters are all set to appear in the film. Putting it all together, Kasi Lemmons will lead the way as the director.

I Wanna Dance With Somebody will arrive in December with a jam-packed schedule of films. Glass Onion: A Knives Out Mystery is expected to hit Netflix on December 23, 2022. One week later, James Cameron will deliver the second Avatar film and Brad Pitt’s Babylon will arrive on Christmas.

Until the holiday film slate arrives, check out the the first trailer below. 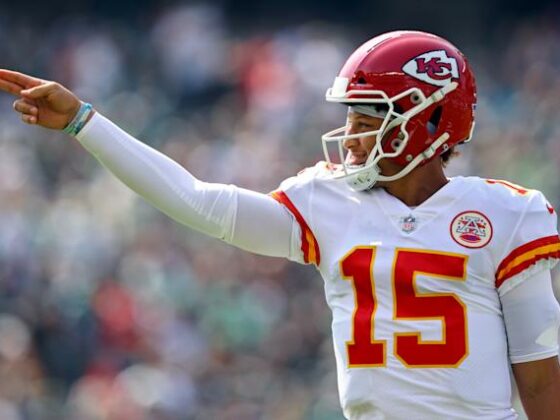 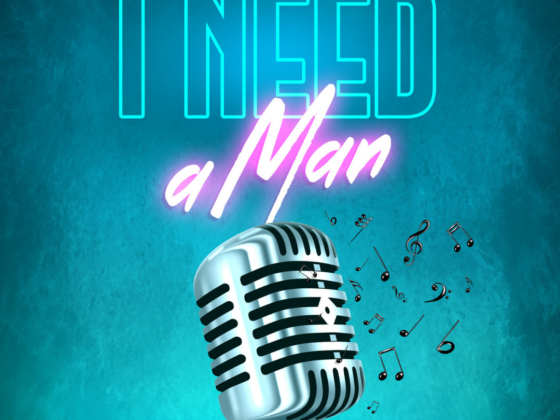 Alexia Jayy Puts Her Soul Into ‘I Need A Man’ 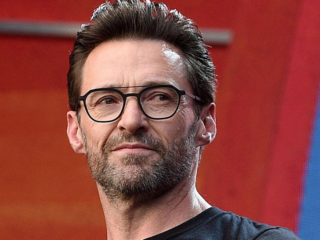 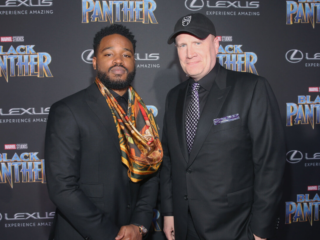 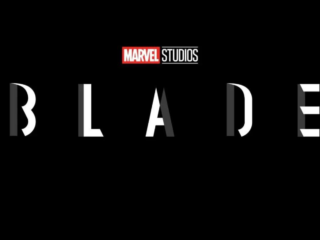