While it’s been some time since we’ve heard from Hurricane Chris on the musical circuit, some of the rapper’s work is certainly remembered and loved. Known for notable hits like “A Bay Bay” and “Playas Rock,” the rapper currently finds himself in some legal trouble.

Breaking today, it has been reported that Hurricane Chris, whose government name is Christopher Dooley, has been arrested in Shreveport, Louisiana for second-degree murder. The arrest comes after a man had been shot on Friday morning, June 16. 2020. Reports also detail that the rapper has been charged with 1 count of Second Degree Murder and 1 count of Illegal Possession of Stolen things. The hit-maker shared with investigators that the murder took place due to an altercation over his car.

Despite conveying why the shooting took place, footage from the crime scene has investigators believing that Hurricane Chris’s actions were not a means of self-defense. 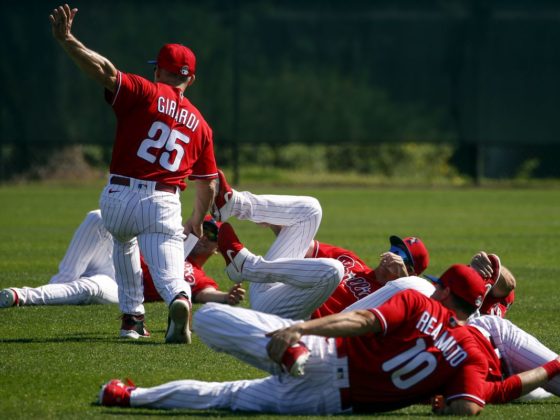