The Auburn Tigers are finalizing a deal to make Liberty Flames Head Coach Hugh Freeze the next Head Coach of the football program. Despite signing a new extension with Liberty this season, Freeze is headed back to the SEC West after he resigned from the Ole Miss Rebels in the summer of 2017. His decision came after a scandal was revealed involving an escort service and what was called “a pattern of personal misconduct.” Auburn fired Head Coach Bryan Harsin in late October after less than two seasons at the helm. Another new era for the Auburn Tigers football program.

Freeze would return to the SEC, where in 2017 Ole Miss fired him amid NCAA and personal scandal. In 12 years as a college head coach, he’s had one losing season.

Hugh Freeze has agreed to a deal to become @AuburnFootball’s next head coach, sources tell ESPN. Freeze will be Auburn’s third different head coach in the last four seasons after taking @LibertyFootball to unprecedented heights in his four seasons as the Flames’ head coach.

There is no doubt that Hugh Freeze is a capable Head Coach that can win football games in a tough SEC West. How he will handle an Auburn program that expects winning from day one has not yet been determined. He will take over the program amidst one of its worst eras in the past two decades. 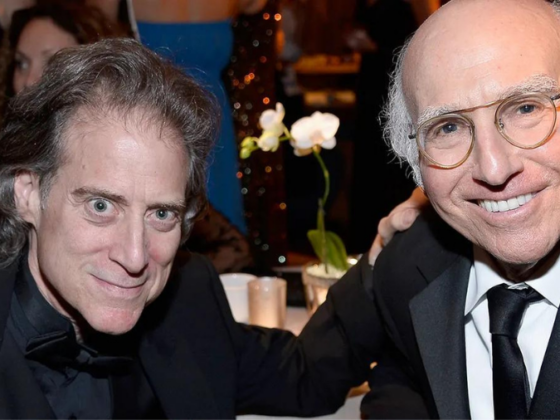 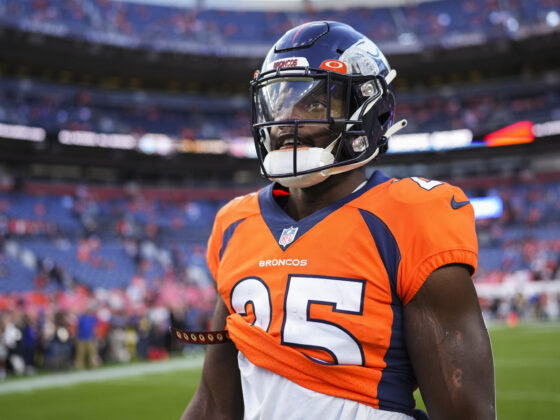