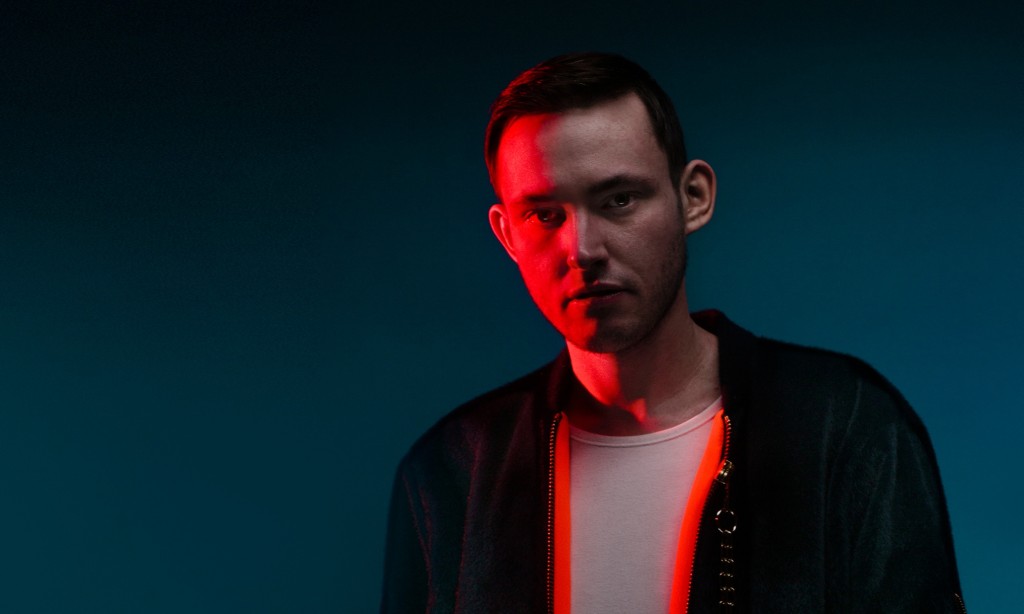 Hudson Mohawke is with the shits. The DJ/producer from Glasgow, Scotland went on a tirade on Twitter late Sunday night. The tweet that grabbed everyone’s attention, and has since been deleted, spoke on HudMo not receiving any production credit, or money, on Ye’s The Life Of Pablo and Drake‘s Nothing Was The Same, in which he had a hand in the single “Connect.”

“Literally about to release zip of Kanye and Drake songs I’ve done that I got 0 for.”

After the deleted tweet, the producer seems to gather his thoughts and bring down the temperature of his diatribe. He mentions that he doesn’t have the resources to get into a legal battle that’ll come if he ever released that zip of Ye and Drizzy tracks.

Actually since being asked so many times "wats your advice to upcoming producers"..

Mainstream rappers have less business sense than ur mum

Love a little wind up for u cuntos, keeps u on your toes heh

No I don't have the 10 milly ? to deal w the consequences mainly heh https://t.co/4SnPZ9wf3g 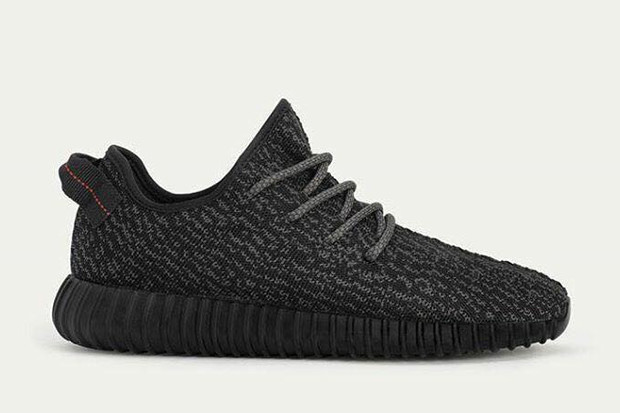 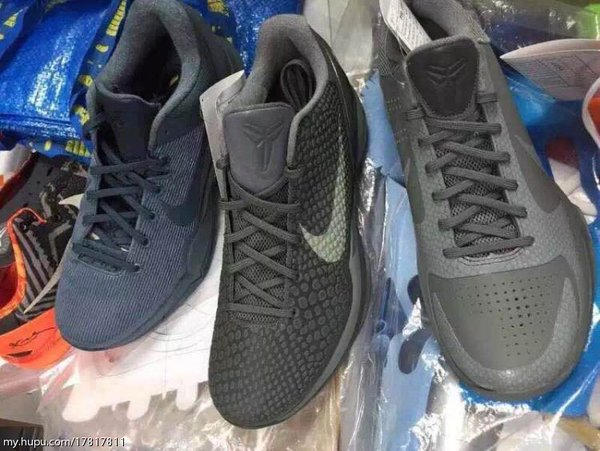