The North Carolina Tar Heels have decided to promote Assistant Head Coach Hubert Davis to succeed Roy Williams at the head coaching position. Davis was picked over some other North Carolina family members like Wes Miller, Jerry Stackhouse, King Rice, and Steve Robinson. There was a report that the final decision came down to Hubert Davis or UNC Greensboro Head Coach Wes Miller. The era beyond Roy Williams has officially begun with Davis and his first goal will be to decide on his coaching staff and to shape up his first roster as Head Coach.

This is a very important note re: Hubert Davis’ hiring:

He now becomes the first Black head coach at #UNC in a major revenue sport. https://t.co/bHzmZVWmqm

Hubert Davis spent the past nine seasons as the assistant head coach at North Carolina under Roy Williams. He was an ESPN college basketball analyst before that but was handpicked by Williams to join his staff. The former Dean Smith student-athlete also spent 12 seasons in the NBA before retiring. He has no head coaching experience at the college level but was reportedly the favorite of Roy Williams to replace him. That information went a long way with Athletic Director Bubba Cunningham in making the decision.

The coaching staff is expected to look somewhat different to help support Davis as a new Head Coach, but should still include some very welcome faces to North Carolina fans. The Roy Williams era is over at North Carolina, but the Dean Smith coaching legacy and coaching tree will continue on at the blue blood program. The main focus will be to convince the current roster to stay with the program which may not be too hard because Davis is familiar with the roster and is well-liked. 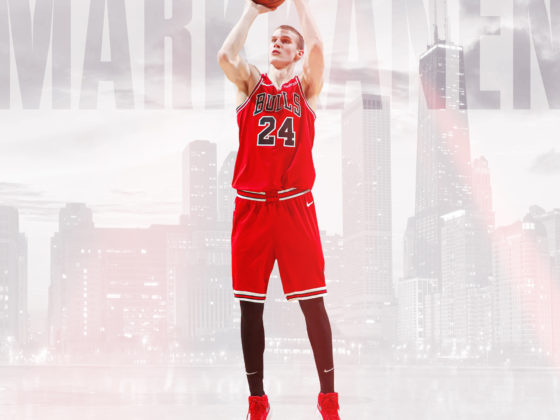 The Weeknd Contributes $1 Million To Relief Efforts In Ethiopia