The Bison picked up their sixth win of the young college basketball season thanks to a high-scoring second half. After leading by a single point heading into Cordae’s halftime show, the Bison outscored the Aggies by 21 points in the second half. The Bison were led by an 18-point and 9-rebound performance from Kyle Foster and a near double-double from Elijah Hawking. The all-around team effort resulted in a 79-57 win to close out Michael B. Jordan’s HBCU basketball showcase in Newark.

Following a big win on TNT, the Bison will set out on a six-game road trip that will include stops at Harvard University, Yale University, Hampton University, the University of Pennsylvania and Delaware State University. Meanwhile, the Aggies will enjoy a two-game home stand against Mid-Atlantic Christian University and Presbyterian. 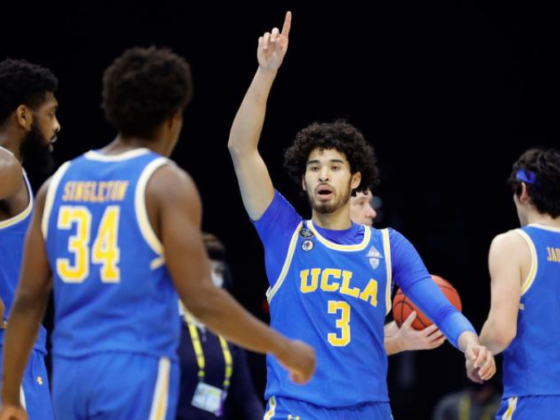 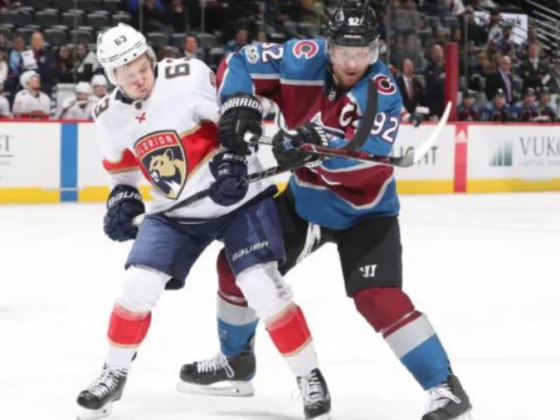