After weeks of back-and-forth through social media, former Vice President Joe Biden and President Donald Trump will engage in their final verbal sparring session before the election. With less than three weeks left until election day, the two will make their final plea to the American public. Before tonight’s event, check out the information below to find out how to watch tonight’s program.

When is the debate taking place?

How long will the debate last?

The debate will consist of six, 15-minute segments.

How can I watch the debate?

The debate will be broadcasted on all major networks including CBS, ABC, NBC and FOX.

Where is the debate taking place?

The debate will be held at Curb Event Center in Nashville, Tennessee.

Who is moderating the debate?

What topics will be discussed?

When is Election Day?

The general election will take place on November 3, 2020. 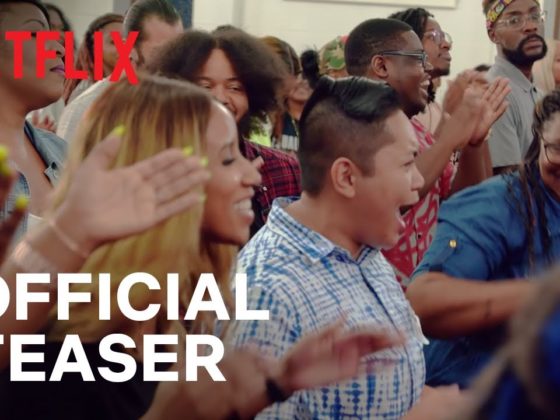 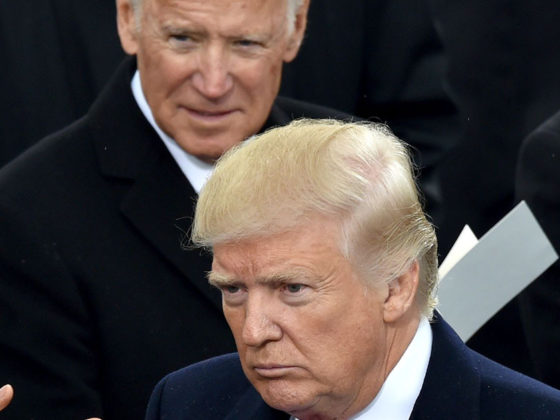