Finally, the time has come for Amanda Serrano and Katie Taylor to share the ring in what has been billed as the biggest fight in the history of women’s boxing.

“It’s the biggest fight out there – not only in women’s boxing but in the whole sport,” Taylor said earlier this week.

In one corner, there is a nine-division champion with 30 knockouts and the backing of one of the most prominent names in the sport today. Meanwhile, a two-division champion, olympic gold medalist and national hero sits in the other. Not to mention, Laila, Claressa Shields and many of the greatest fighters in recent memory will be situated ringside. To top it all off, it’s going down in the same venue that hosted the first fight between Muhammad Ali and Joe Frazier. Simply put, it doesn’t get bigger than this.

Who Is Amanda Serrano?

Who Is Katie Taylor?

The biggest fight in the history of women’s boxing will be made available to DAZN subscribers on April 30, 2022. Fortunately, the high-profile bout comes one week before the streaming platform tests out its controversial pay-per-view service. Therefore, boxing fans can enjoy the bout for a subscription fee of $20. New subscribers can also grab an annual subscription for the price of $100. As a result, viewers can save upwards of $100 to see their favorite fighters around the world.

Not long ago, the state of New York legalized sports betting for moments such as this. As thousands of fans pour into Madison Square Garden, there will surely be a number of bets put down. With that said, this is truly a 50-50 fight if there has ever been one. 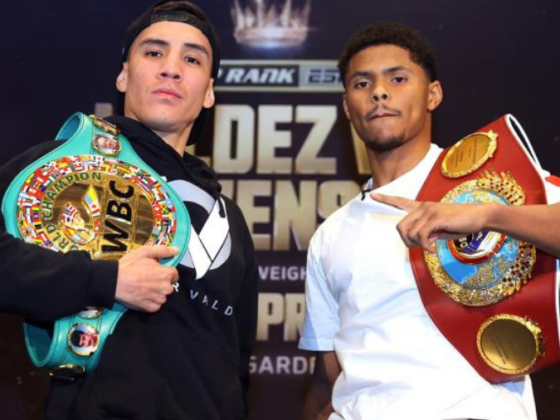 How To Watch: Shakur Stevenson, Oscar Valdez Go To War In Sin City 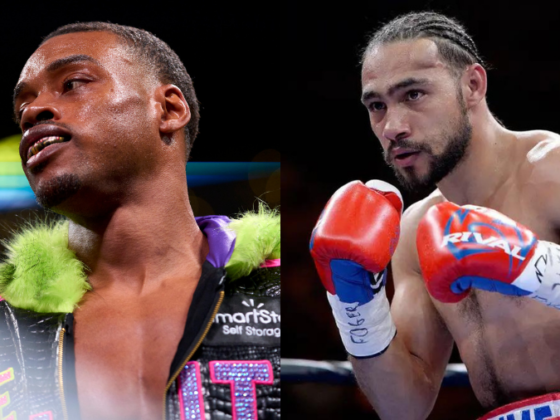