After Sunday’s 37-30 road win against the Pittsburgh Steelers, the Cincinnati Bengals are now one of three teams with a 6-4 record, with seven playoff spots available in the AFC.

The Bengals’ win had a ripple effect throughout the AFC. As of November 23, the Chiefs lead the AFC with an 8-2 record, followed by the 7-3 Dolphins, the 7-3 Titans and the 7-3 Ravens. The 7-3 Bills are tied for first in the AFC East.

Star quarterback Joe Burrow completed 24 of 39 passes for 355 yards with four touchdowns and two interceptions against the Steelers, and he has the Bengals primed for a playoff spot, with his top weapon, wideout Ja’Marr Chase possibly returning this week.

The Bengals are now in seventh place in the AFC; they hold a playoff spot for the second time this season (they were the seventh seed at 4-3). At 6-4, they are tied with the Patriots and Jets, holding a tiebreaker over the Jets (head-to-head win). The Patriots own the tiebreaker with the Bengals (conference win %, Patriots: 5-2, Bengals: 3-3).

The Chargers’ loss to the Chiefs means that the Bengals will not be able to get the No. 1 seed in the AFC (one percent chance according to FiveThirtyEight). However, it boosted Cincinnati into a playoff spot, with Los Angeles dropping to ninth place at 5-5.

FiveThirtyEight gives the Bengals a 59 percent chance to make the playoffs. Bettors in Cincinnati who use the FanDuel Ohio promo code have to love the team’s chances for the rest of the regular season and in an eventual playoff run.

The good news for the Bengals is that they practically control their destiny for the No. 2 seed. They already beat the No. 2 Dolphins there and play each team seeded above them (the Titans, Patriots, Bills, Ravens and Chiefs) one more time this season.

A drawback is that the schedule is a bit hard. The Browns are the only non-playoff team in the AFC remaining for the Bengals. The Bengals needed the Ravens to lose at least one AFC game for the AFC North to be in play, but all in all, the win against the Steelers was great for the Bengals’ playoff hopes.

The Bengals are dangerous

“They still have Burrow,” ESPN NFL insider Dan Graziano Graziano wrote on November 20. “They still have the memory of last January/February. They still have Chase coming back at some point soon. Cincinnati still has an uphill climb as a result of heartbreaking early-season losses to Pittsburgh, Dallas, and Baltimore, but they have the ability and the self-belief to do the climbing.

They might not catch the Ravens in the division. They might not have enough to go to Kansas City and win in the playoffs again this season. But no one’s going to be comfortable having the Bengals in contention until someone knocks them out.”
Bengals star wide receiver Ja’Marr Chase resumed practice and is listed as ‘day to day’ ahead of their crucial Week 12 game against the Titans.

Chase, a big part of the Bengals’ offense, has missed the last three games with a hip injury sustained in Week 7.

On Monday, Bengals head coach Zac Taylor confirmed that Chase would resume practice this week but didn’t make any promises as to whether or not the Pro Bowl wideout would play against the Titans.

“It is truly a day to day situation,” Taylor told The Athletic.

The Bengals are 2-1 this season without Chase, who had not missed an NFL game prior to sustaining his hip injury. His absence was clearly felt during the Bengals’ first game without him, a 32-13 loss in Cleveland on Halloween night. Cincinnati’s offense was significantly better six days later in a blowout win over the Panthers that saw running back Joe Mixon score five touchdowns while tallying more than 200 all-purpose yards.

The Bengals had their best game of the season on Sunday. Chase didn’t play against the Steelers and star running back Joe Mixon went down during the game. He’s currently in the NFL’s concussion protocol.

Cincinnati had 408 total yards against Pittsburgh while scoring touchdowns on the three red zone visits they had.

Wideout Tee Higgins made a season-high nine receptions for 148 yards. Samaje Perine also stepped up, catching three touchdown passes (he became the first Bengals running back to do so).

The Bengals are 2-1 without Chase but they’re clearly a better team with team. Chase has caught 47 passes for 605 receiving yards and six touchdowns in seven games this season. Chase’s play can help the Bengals return to the playoffs. Last year they came up just short against the Rams in their surprising Super Bowl run. 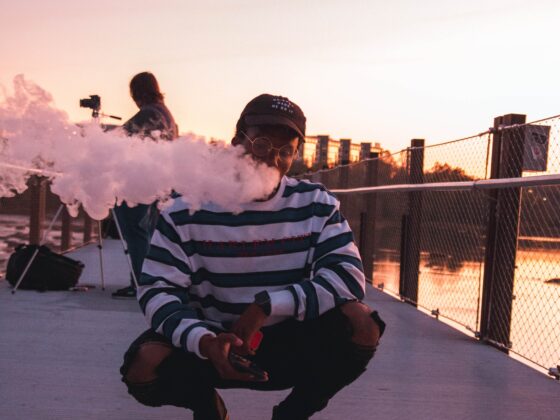 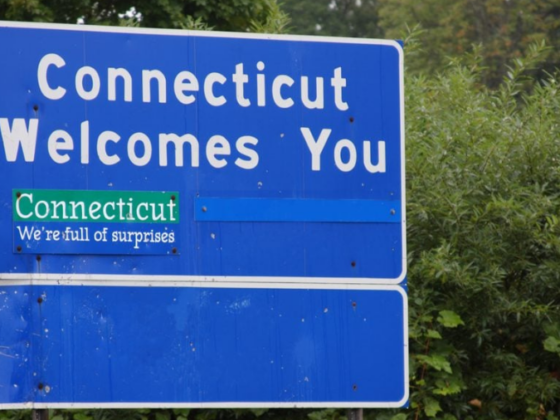