The casino setting is often used as a key location for dramatic or suspenseful scenes throughout so many of our favorite films. You’ll often find that a gaming table will also host a moment of tension or a face off between good and evil, whilst the audience waits with baited breath for the outcome.

In some ways, the casino as a location, and a culture, has had a great influence on Canadian cinema. As a nation that’s known to celebrate cinema in all its glory, hosting their very own yearly festival, it comes as no surprise that Canada has now incorporated gaming into some of their best film offerings.

Join us as we dive in deeper to the world of Canadian cinema, and how the casino has found its way onto the cinematic scene.

Directed by Zak Bernbaum, and released back in 2015, Cold Deck is a Canadian-produced thriller, centering around a rock bottom Poker player. Bernbaum isn’t the only filmmaker to turn to the casino setting – and Poker movie troupe – to facilitate a high-tension plot, and encourage the audience to become invested in the protagonist.

That’s the thing about any casino game – the outcome will always be at the mercy of chance. And because of this, a certain level of suspense is automatically injected into the film. This shift in tension is essential to any plot, and the casino setting just makes it a little easier to achieve.

Cold Deck also uses symbolism to add another layer to the characters. For example, Prison Break’s Robert Knepper plays the main Poker game’s host, named Turk, who is always seen in a pin-striped suit and carrying an axe. Whilst this may not be instantly recognized, Turk’s appearance is reminiscent of the King of Diamonds playing card. A nod to the game at hand.

Moving on to see how Blackjack has entered the Canadian movie scene, our next pick is The Last Casino. This Canadian classic was originally recorded in French in 2004, directed by Pierre Gill and written by Steven Western. This was the original film that took inspiration from the notorious MIT card counting team, and the story of how a group of university students transformed $1,000 into a whopping $350,000 over just a nine-month period.

One of the biggest myths around playing at a real-life casino is that if you master card counting, then you’ll be guaranteed a win. Card counting is a practice that involves a player counting how many of each card are dealt throughout the game, before using this information to predict what will come next, and letting this influence your following decisions.

Although this method isn’t illegal, it’s extremely frowned upon no matter where you choose to play. It’s good to note that this method is unlikely to bring you a win, as real-life decks of cards are regularly shuffled to ensure that all gameplay is far. So, whilst card counting won’t do you any favors at the gaming tables, it’s certainly another aspect of casino gameplay that adds suspense and tension to any film, whilst also demonstrating skill or extreme intelligence of the main character.

But, Has Cinema Influenced Gaming Too?

In short, yes. Browse almost any online casino and you’ll find a catalog of the latest slot games, a lot of which will be based on some of our favorite films. For example, Alberta’s own Play Alberta hosts Slots such as Enchanted Lamp – paying homage to Aladdin – a Ghostbusters Plus slot, and even a slot based on Bill & Ted’s Excellent Adventure. This way, you can combine a love for Slots with your favorite films, all from the comfort of your own home! What’s not to love? 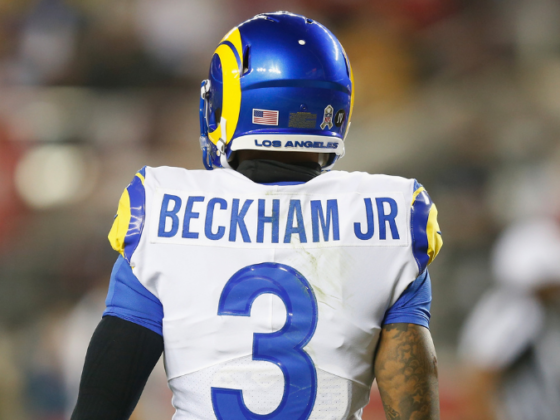 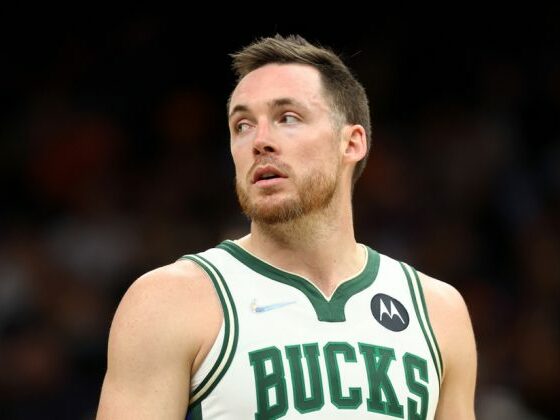 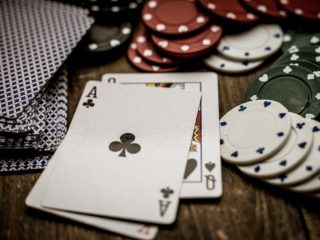 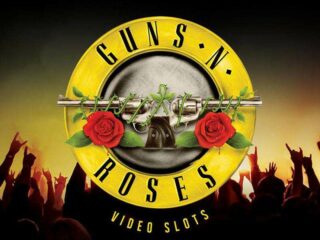 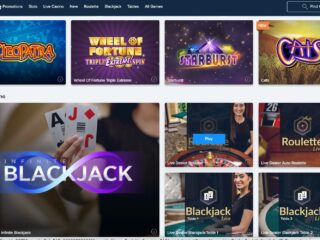 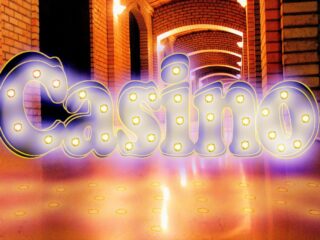