The Houston Texans have come two steps closer to finding the leader of their offense in 2015. The team came to terms with Ryan Mallett earlier today. Mallett’s deal is worth $7 million dollars over two years with $1.5 million guaranteed.

Mallet will likely have to compete for the starting job with Brian Hoyer who will probably join forces with his old coordinator Bill O’Brien. Hoyer will likely field an offer from the Jets, but he is leaning towards signing with the Texans. If, and when, Hoyer signs with the Texans he will give the team a QB with starting experience and a winning record(10-6).

While the two former Tom Brady backups duke it out in Houston, Ryan Fitzpatrick will most likely be competing with Geno Smith for the starting job in New York. The Jets have expressed interest in both Fitzpatrick and Hoyer. 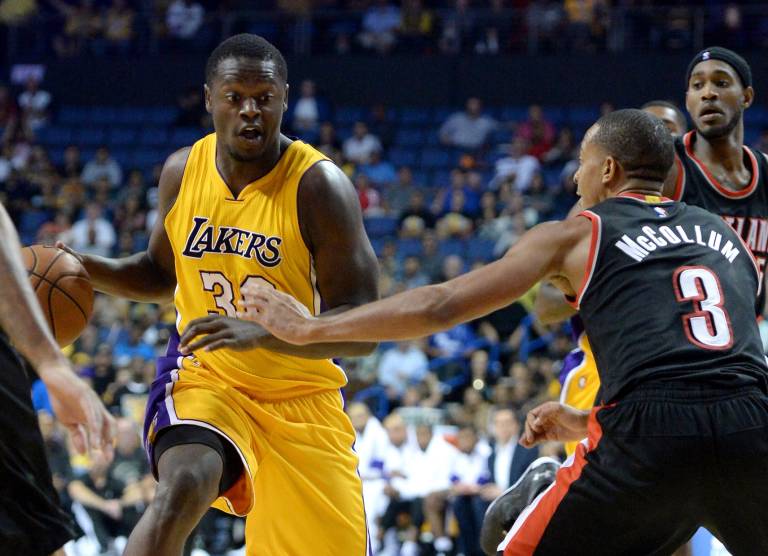 Julius Randle Cleared For Weight-Bearing Activity, No Contact Yet 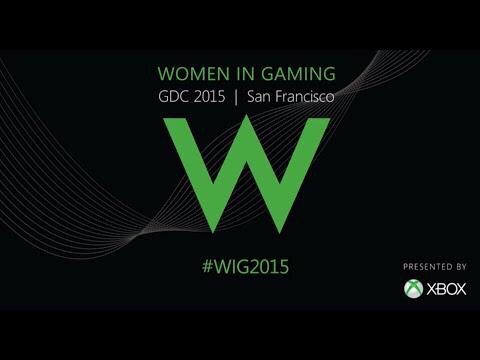