Yao Ming was enshrined into the Naismith Memorial Basketball Hall of Fame this summer along with Shaquille O’Neal, Allen Iverson, Tom Izzo, Sheryl Swoops, and more. This February, he will be further honored when the Houston Rockets retire his number 11 jersey. The team announced this today via Twitter:

On the second of February, the Rockets will be hosting the Atlanta Hawks. Why not rub it in Dwight Howard’s face a little bit, right?

Drafted number one overall in 2002, Yao’s career was cut short by perpetual foot injuries. During his prime though, he was one of the league’s best big men. For his career, Yao averaged 19 points, 9.2 rebounds, and 1.9 blocks per game. He shot 52.4% from the field.

Yao’s career was a short one (eight years), but due to his international effort, it can be argued that he was one of the most influential athletes ever. Yao spent the entirety of his career with the Rockets. 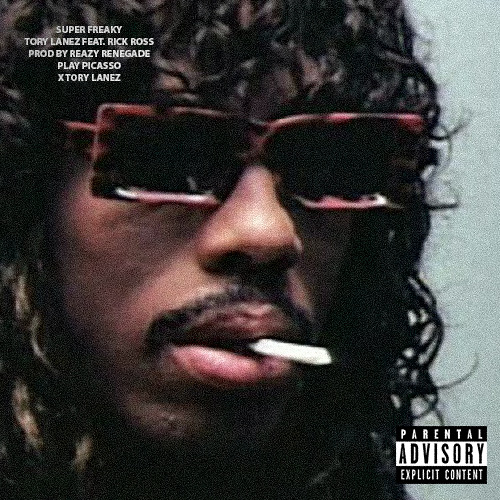 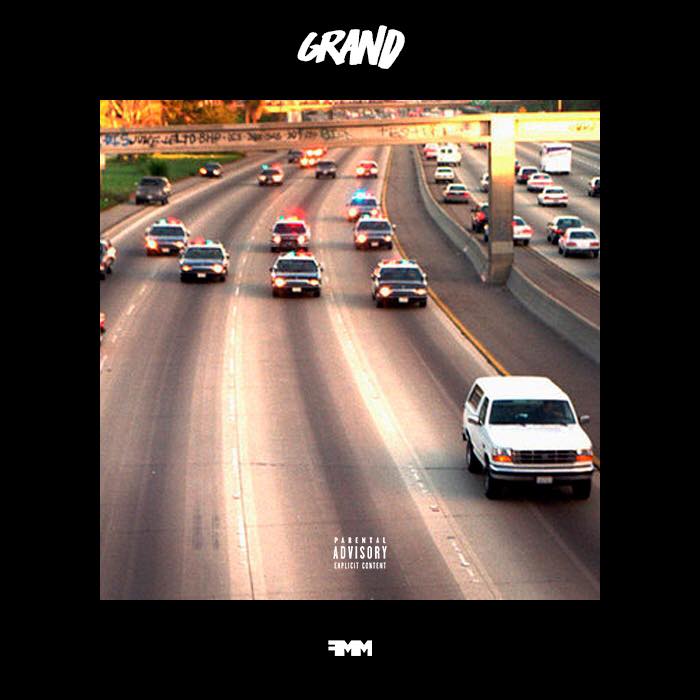