Change is coming to Capitol Hill. Earlier this week, Rep. Nancy Pelosi has announced that the salary floor for U.S. House of Representative staffers has been raised to $45,000.

“With a competitive minimum salary, the House will better be able to retain and recruit excellent, diverse talent. Doing so will open the doors to public service for those who may not have been able to afford to do so in the past. This is also an issue of fairness, as many of the youngest staffers working the longest hours often earn the lowest salaries,” Rep. Nancy Pelosi wrote in a letter to lawmakers, according to Punchbowl News.

“The government funding legislation enacted in March included a 21 percent increase in the MRA for each office, which will more than cover this pay adjustment. It is highly encouraged that Members use this MRA increase to honor the committed work of your staff members.”

Prior to Pelosi’s declaration, House staffers were reportedly paid as little as $30,000. In comparison, Bungalow reports that the average salary in the nation’s capital is upwards of $70,000.

“Today is a proud moment in congressional history and portends a significant advance in the working conditions for congressional staff, Demand Progress stated.

“If all goes as planned, by the end of next week this House will be on track to improve the working conditions for its staff in the 117th Congress than Congress has over the last three decades combined.” 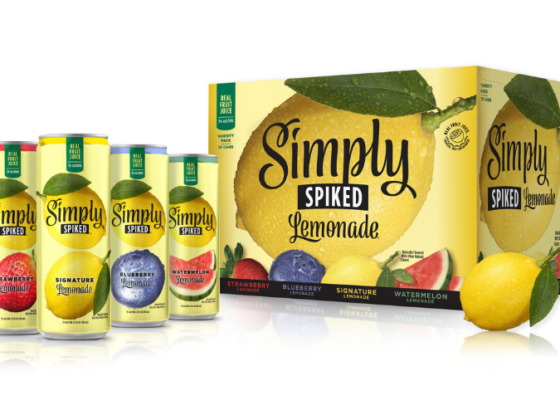 Simply Spiked Lemonade To Hit The Shelves In June 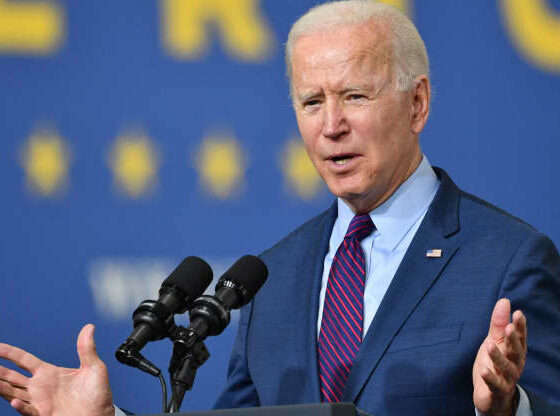 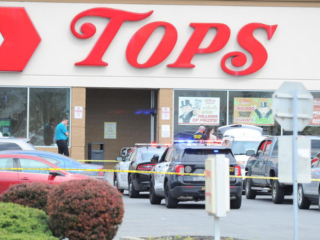 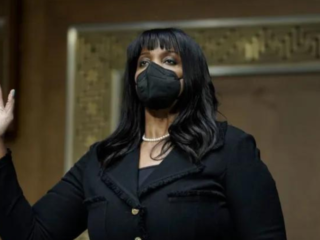