If we’re being real, most of us are never going to shot like Steph Curry. Most of us will never hit a clutch three on a major stage like Ray Allen and none of us will probably ever hit a step back game winner in MSG like Kemba Walker. However, we could all use a little work on our jumper before our next game of three on three. That’s where HomeCourt comes in. HomeCourt is an app developed by a team of former Apple engineers that uses phone cameras and image recognition to help improve your shot trajectory, shot height and body position. While the app can’t actually make you shoot any better, it does provide some pretty helpful information along the way.

As the app continues to gain notoriety, some pretty powerful people have joined the team. Thanks to Steve Nash, Sam Hinkie, Mark Cuban, Jeremy Lin and a few others have helped the startup product raise $4 million thus far. The app’s Co-Founder and CEO and CEO, David Lee, is excited about the app’s successful start. He says, “We don’t call ourselves a basketball company, we think of ourselves as a mobile AI company.” He also added, “It happens that basketball is the first sport where we’re applying our tech. When you think about digitizing sports, as a runner or cyclist, you’ve had access to a feedback loop for a while [on treadmills and other tools]. But for basketball and other sports like basketball, that loop didn’t exist. We believed with computer vision, you can digitize a lot of different sports, one of which is basketball. We’re not just building an app for the professional basketball athletes, we’re focused on building an app where value can be generated across the basketball community.”

The app is currently available for iPhone users, but Android users will have to sit out this one for the time being. 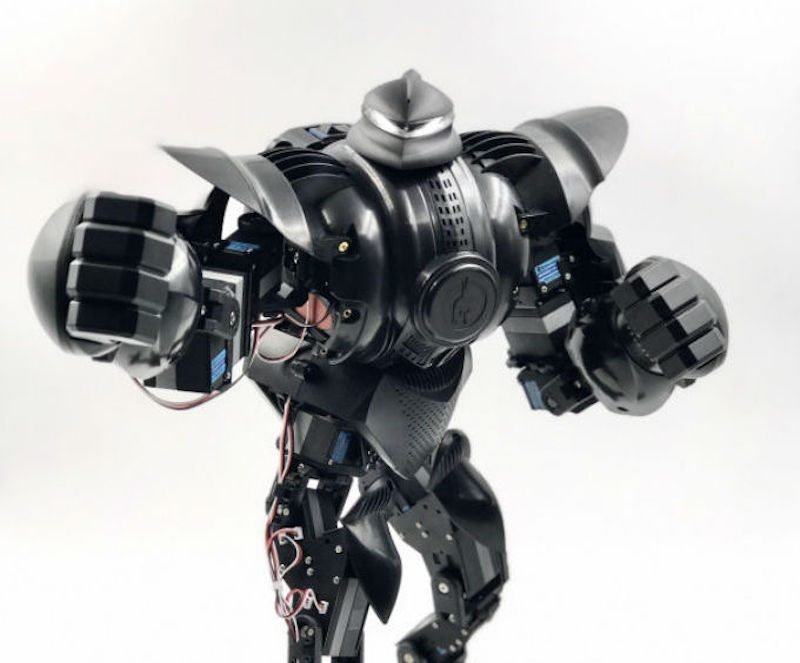 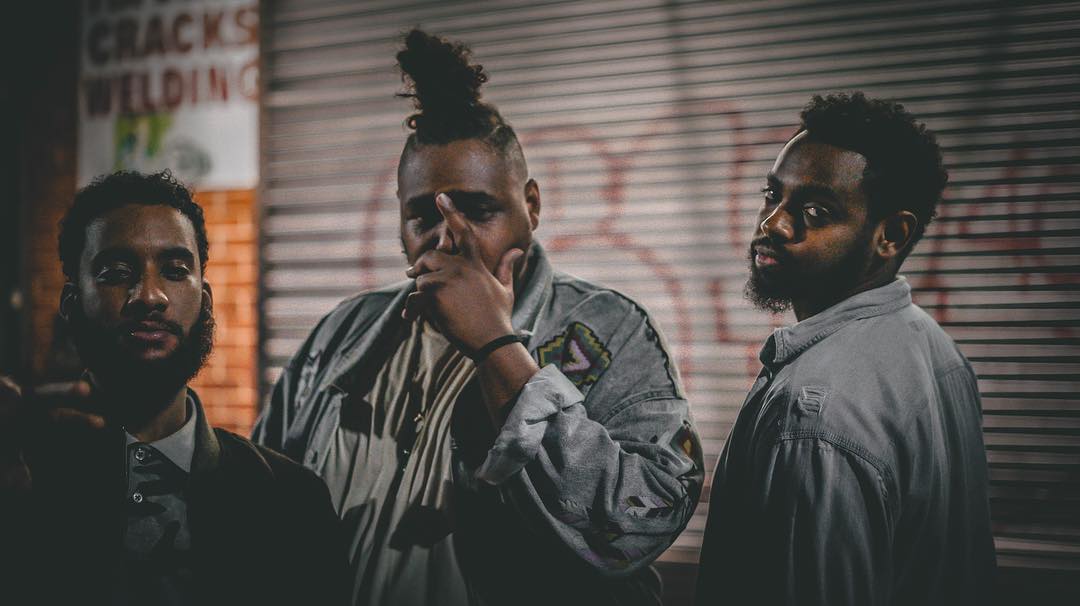 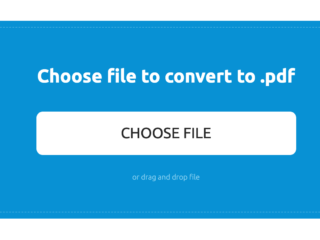