More than one year ago, Estaban Sanchez surprised many fans by knocking out Carlos Canizales of Venezuela in the sixth round. His massive upset victory set him up for a title shot against Hiroto Kyoguchi of Japan, but it doesn’t appear that his luck carried with him. While one of the three judges had scored the bout in his favor through seven rounds, an onslaught from the WBA Light Flyweight Champion in the eighth round left Sanchez defenseless and forced the referee to stop the fight.

At 28 years old, Kyoguchi has established himself as one of the best light flyweight fighters in the world. In a matter of six years, he has piled up 16 pro wins with 11 knockouts while winning three world titles in the process. Meanwhile his opponent, Sanchez, falls to 14-4-2. After suffering the second stoppage loss of his young career, the 26-year-old will return to the drawing board as he makes the next decision for his career. 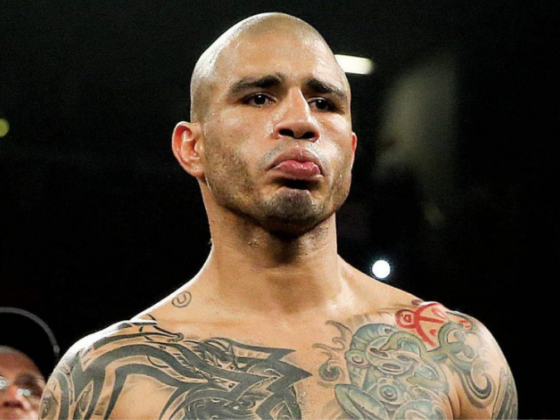