Many are mourning the death of the late, great Lola “Gangsta Boo” Mitchell this morning. The influential musician was pronounced dead on January 1, 2023 while visiting friends and family in her hometown of Memphis, Tennessee. At this time, there is no official cause of death.

News of Gangsta Boo’s death has shaken up many of her fans, friends and family. Throughout the evening, many of her closest friends and collaborators such as DJ Paul and Juicy J took to social media to mourn the loss of their friend.

“The news about Gangsta Boo really hurts. She gave countless women — within the South & beyond — a blueprint to retool and rework for themselves. Her influence is incalculable and still so present today. A legend in every sense, who was committed to encouraging future innovators,” writer Kiana Fitzgerald tweeted.

“Gangsta Boo had an added layer of coolness to me in recent years because I saw her actively engaging and giving flowers to underground + alt artists in different scenes. She wanted to pay it forward. That’s the type of OGs we need around,” journalist Lawrence Burney added.

Gangsta Boo is best known for her work with Three 6 Mafia, but her solo work has also stood the test of time. Throughout the years, she has also worked with countless artists, including T.I., Eminem, Gucci Mane and Run The Jewels. Not to mention, she has had a profound impact on today’s sound and artists. Within the last two months, she earned credits on Latto’s “FTCU” and dropped “Big Momma” with Hannah Monds.

“Rest in peace to the legendary Gangsta Boo. lucky enough to have cross paths with you in this lifetime. what you’ve done for girls like me can never be denied,” bbymutha tweeted.

FULL STORY: New details are emerging about the death of Gangsta Boo. Loved ones tell WREG that the rapper did not die as a result of foul play. Despite this unexpected loss, they plan to keep her memory alive. pic.twitter.com/V8GaNbPCLl 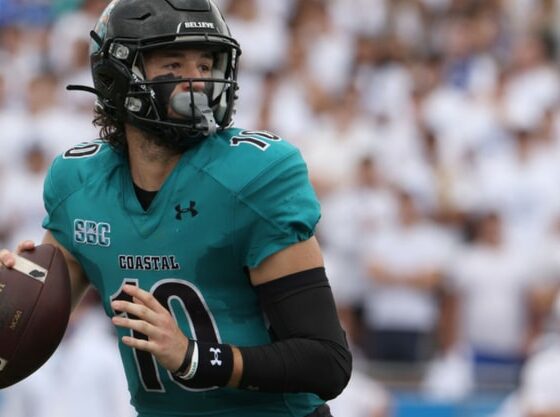 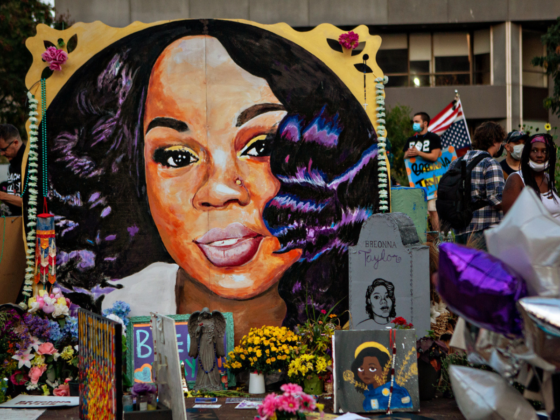