Think about where most people are at 18 years old. Some are heading off to college or taking on their first full-time job. In the midst of all of those teens looking to make their mark on the world, a unique group exists. Some of these 18-year-olds are heading off to play a professional sport or play a part in a major Netflix series. What group does Highlyy fall in? Well, she’s working with Tion Wayne and crafting hit singles like “Soldier.”

Highlyy caught fire via TikTok when a snippet of her song, “Soldier,” began making waves across social media. Ultimately, the fanfare she garnered using the video-based app built up anticipation for the final version of the track. Earlier this year, she delivered the full version with an added verse from Tion Wayne. As expected, it garnered hundreds of thousands of streams as she showcased her unique skillset. With a distinct tone that effortlessly transitions from English to French and Yoruba, Highlyy is able to tell her story in a way that is rarely seen in music.

Weeks after delivering “Soldier” featuring Tion Wayne, Highlyy has returned with the official music video. Shot by Grade A Productions, the visual takes the 18-year-old from the living room of her home to the block with her friends.

With the direction that popular music is headed in the U.S., the U.K. and beyond, Highlyy arrives at a perfect time and has the skill to be a major star. Check out the “Soldier” video below. 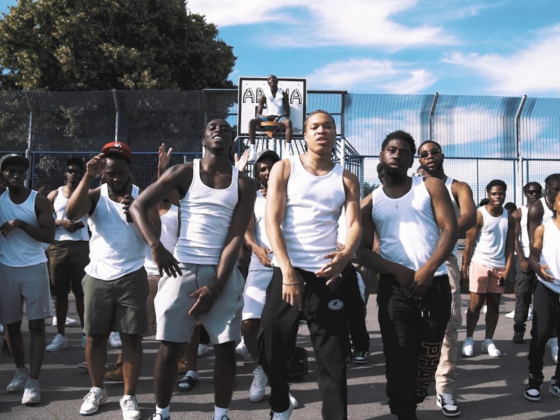 Nippa Returns Home For The ‘Where They At’ Video 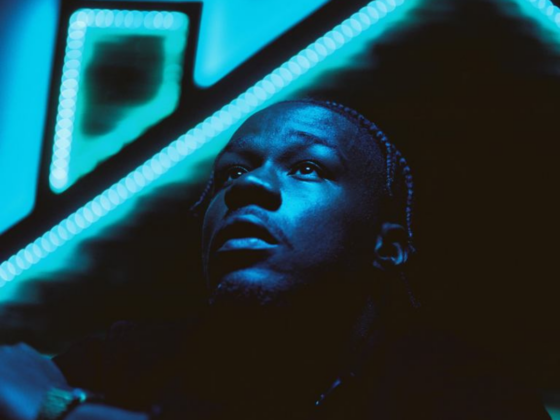 Reuben Vincent Teases New Album With With The ‘Prelude’ Pack