Heroes never die because their legend lives on forever, and so the same can be said for NBC‘s Heroes Reborn, which debuted a new and improved full trailer at San Diego Comic-Con this week.

We last saw Heroes in it’s fifth and final volume titled “Redemption” in 2010, but the supernatural phenomenon was brought back to the fold by NBC with a new storyline that is set to air this fall. Seen again from the original Heroes cast is Jack Coleman as Noah Bennett, Jimmy Jean-Louis as The Haitian, Masi Oka as Hiro Nakamura, and Greg Grunberg as Matt Parkman. High points in this trailer are sightings of Mohinder Suresh and Angela Petrelli, with Sendhil Ramamurthy and Cristine Rose reprising their roles.

This full trailer shows us more of what to expect from a brand new chapter of Heroes. With Noah Bennett as the proverbial point man, things are much different for people with abilities. As he put it, they’re all either hiding or dead. But as expected, some kind of uprising looks to be approaching, and the Primatech man with the horn-rimmed glasses will assumedly be put back to work with a whole new slue of hero/villain figures and supernatural abilities. 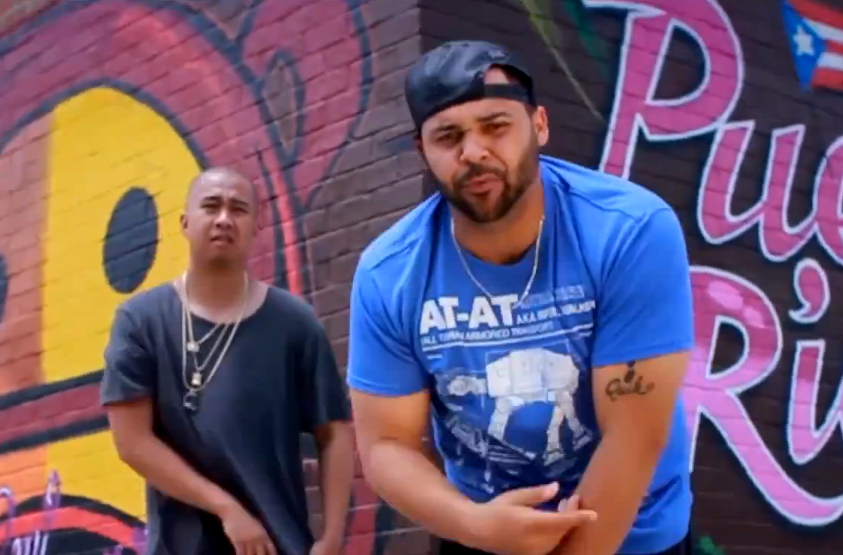 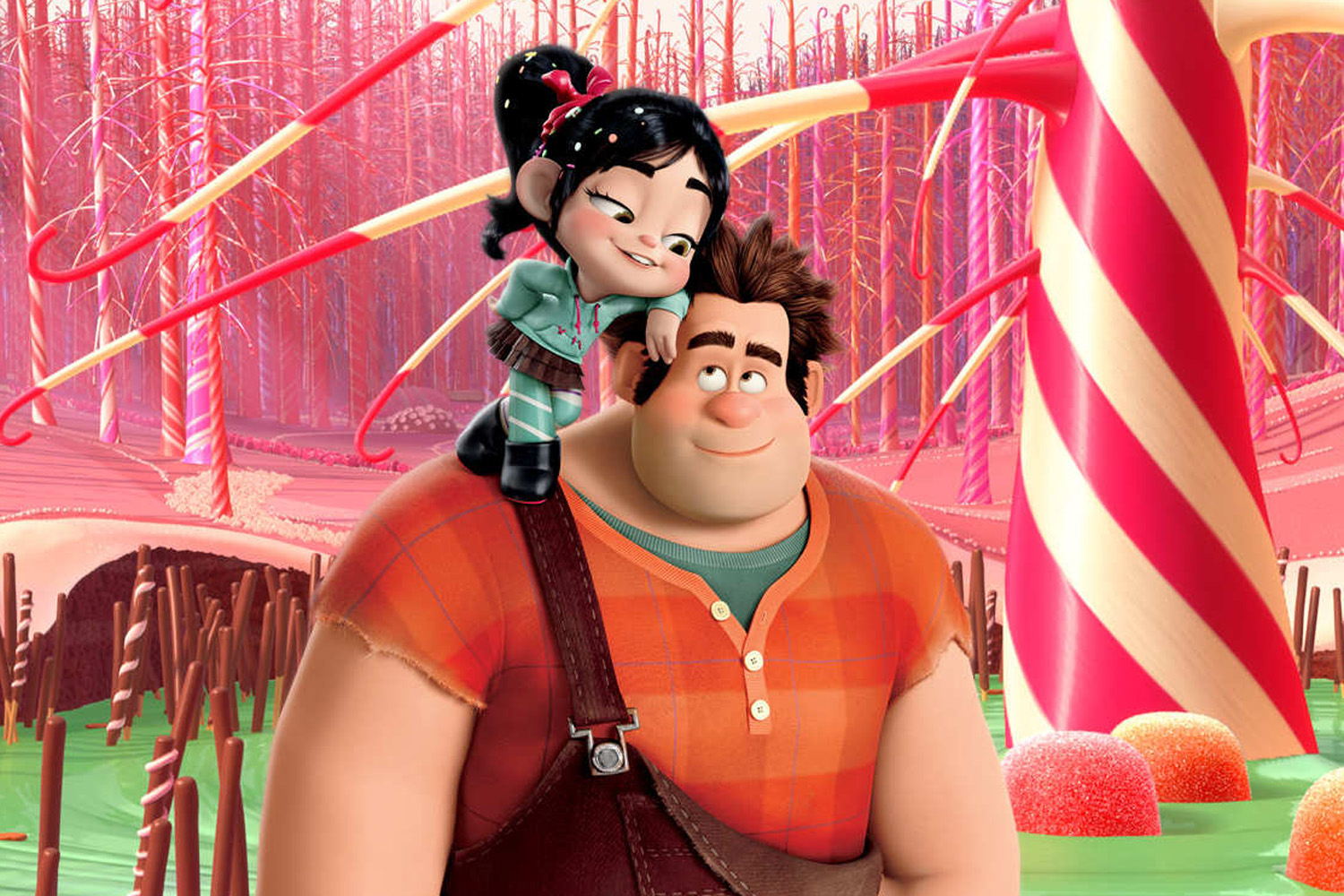