Henry Cavill’s future in the role of Superman looks to be over… or is it?

A new report from Revenge of the Fans has indicated that the studio has been wanting to proceed with a “Man of Steel” sequel. However, Cavill, having played the role three times and been mocked heavily for the CG work done to his face in “Justice League,” reportedly had much bigger demands this time out.

The site says that while both Cavill and the studio are keen on seeing him back in the role, his demands are for not only a pay raise but also a producer credit and both director approval and script approval.

That is said to be holding things up as Warners reportedly wasn’t keen to acquiesce to his requests, abruptly ending the first round of negotiations there and then. They apparently still haven’t found a compromise.

Collider spoke with Cavill’s reps who claim the report is “patently inaccurate” and there’s “no truth to this”.

The actor’s portrayal of Clark Kent was well-received by the majority of comic book fans in the films with the first “Man of Steel” holding the best reviews of the three thus far. 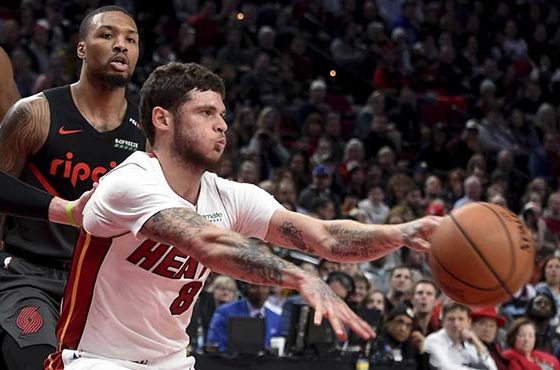 REPORT: Tyler Johnson Traded to Phoenix for Ryan Anderson, Wayne Ellington to Be Waived in Deal