Former Power Co-Executive Producer Heather Zuhlke has signed on to write and produce a new series based on Alexa Martin’s The Playbook. Tentatively titled, Intercepted, the series will dramatize the lives of women in relationships with professional athletes. Building off of the success of Power, the series will debut on Starz with Lala Anthony and Curtis “50 Cent” Jackson acting as producers. Anthony will also appear in the show in an unidentified role.

As described by Deadline, “Intercepted is an authentic and gritty drama series set in the high-stakes world of the NFL. Told through the eyes of the players’ girlfriends and wives, the series is centered on Marlee Harper, a fish out of water in this world who finds her pursuit of her burgeoning career at odds with the relationships her role as a player’s significant other brings.”

The latest project comes as part of Zuhlke’s new deal with Starz that was finalized in December. Prior to working with Jackson on Power, Zuhlke worked on CBS’ Tell Me a Story and NBC’s Southland.

Jackson’s Power is currently in its sixth and final season. This Sunday, the premium cable network will debut the show’s mid-season finale. In 2020, the show will return for its final episodes. In the meantime, Jackson will work alongside with Anthony on this upcoming series. 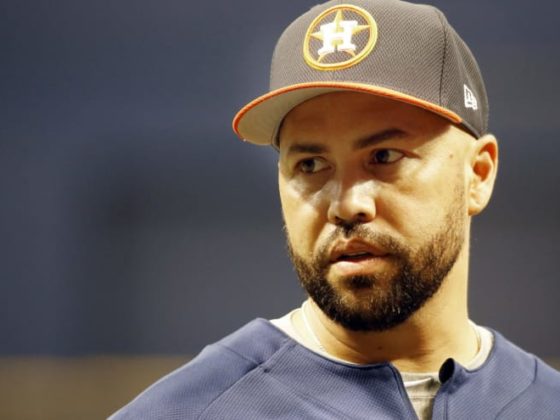 50 Cent Meets With Speaker of the House Nancy Pelosi