The Miami Heat have agreed to a two-year, $12 million-plus deal with free agent Wayne Ellington, league sources told Adrian Wojnarowski of The Vertical.

Ellington joins a Miami team in dire need of backcourt depth after losing the likes of Dwyane Wade, Joe Johnson, and likely Tyler Johnson to other teams in free agency.

Miami is now more likely than ever before to not match the Brooklyn Nets’ four-year, $50 million offer sheet to Tyler Johnson.

For the Heat, this acquisition is one of several moves Pat Riley has executed since losing 12-time All-Star Dwyane Wade to Chicago last week. Ellington joins Derrick Williams, James Johnson, and Rodney McGruder as new players heading to South Beach next season.

Ellington will likely start for the Heat, adding an outside scoring ability that’s been severely lacking in Heat starting lineups over the past two seasons. Shooting 38% from behind the arc on his career, Ellington will be welcomed with open arms to this Miami team that was ranked 27th in three-point shooting last season. 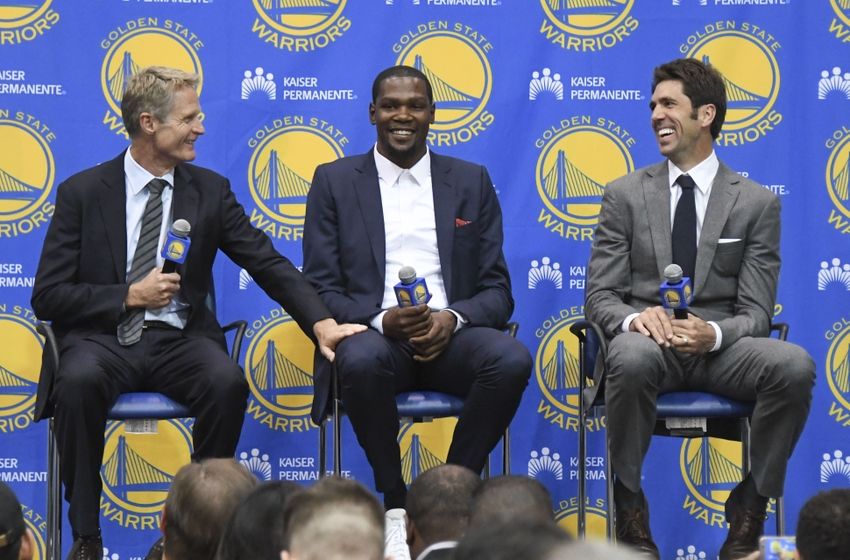 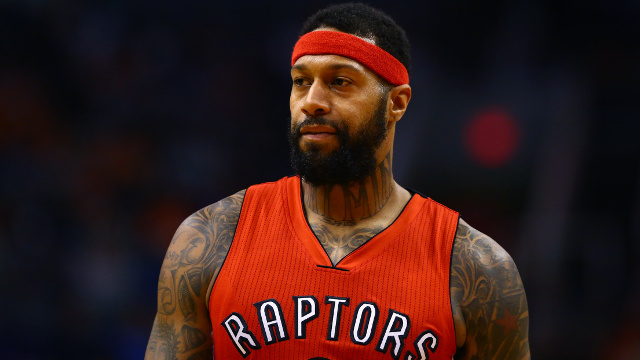