After almost two years of confusion and uncertainty, we finally have a resolution with Chris Bosh and the Miami Heat. As Bosh’s medical issues prevented him from taking the court over the last two seasons, the All-Star forward continued to collect his checks with the team without taking the court.

Miami wanted to remove his contract from the books and move forward. While an agreement was apparently agreed to in principle, the team made it official today. They also announced his jersey will be retired.

The following comes from a Miami Heat press release.

The Miami HEAT announced today that they have waived forward Chris Bosh.

“Chris changed his life and basketball career when he came to Miami,” said HEAT President Pat Riley. “And he changed our lives for the better, in a way we never would have imagined, when he joined the Miami HEAT. We will forever be indebted to CB for how he changed this team and led us to four trips to the NBA Finals and two NBA Championships. He is, without a doubt, one of the greatest players in the history of the franchise. The number “1” will never be worn by another player and we can’t wait to someday hang his jersey in the rafters. Today, we are both moving on but we wish Chris, Adrienne and their family nothing but the best. They will forever be part of the Miami HEAT family.”

Bosh made the NBA All-Star team in each of his six seasons with the Heat and has been an NBA All-Star 11 times in his 13-year NBA career. He was a member of the Miami Heat ‘Big 3’ as they won championships in 2012 and 2013, and reached four consecutive NBA Finals from 2011-2014. Quite possibly his most notable moment in his career was when he grabbed an offensive rebound with 6.3 seconds remaining in regulation of Game 6 in 2013 and hit Ray Allen in the corner for his game-tying three-pointer, forcing overtime against the San Antonio Spurs and eventually leading to the 2013 NBA Championship. 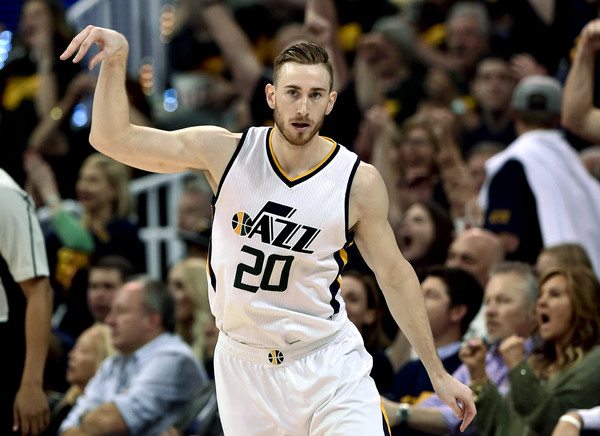 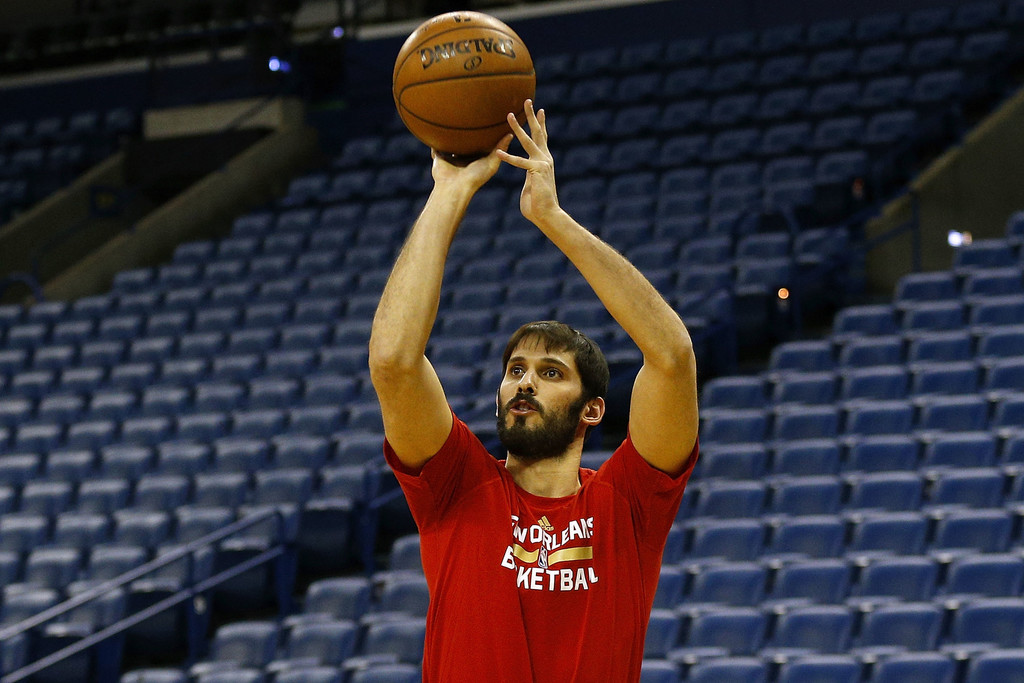 REPORT: Omri Casspi Agrees to One-Year Deal with the Warriors