HBO has announced that they will be developing a stage production of Ta-Nehisi Coates’ Between the World and Me.

“I’ve been working with Kamilah for almost as long as I’ve been a writer,” Coates said.

“I can think of no one better to put Between the World and Me on screen and no better home for it than HBO,” he added.

“I’m excited to collaborate again with both Ta-Nehisi and HBO on this important special event, ensuring that the powerful voices in this work and the cry for justice from the Black community continue to reach a broader audience,” Forbes stated.

Coates released his popular novel in 2015. The book touched on topics of race, masculinity, fatherhood and much more. It quickly shot to the top of the New York Times Bestsellers list and has won multiple awards. 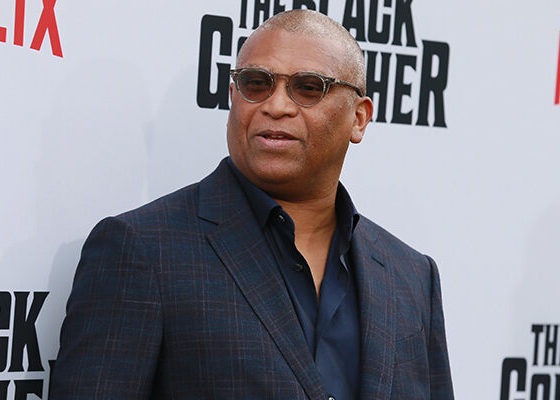 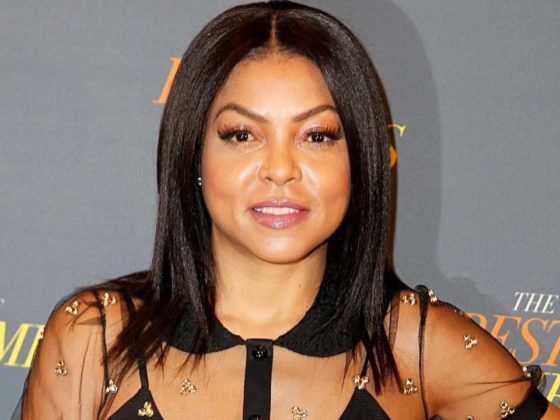