HBO Max has announced that their superhero drama, Doom Patrol, will return for a third season.

“On behalf of the wonderful cast, writers and crew, we are thrilled and grateful for the opportunity to return to Doom Manor. And we are especially thankful for our partners at Berlanti Productions, Warner Bros. Television, DC Universe and, of course, HBO Max,” Doom Patrol Executive Producer Jeremy Carver.

You didn’t think we’d leave you hanging, did you? pic.twitter.com/fVKDH576NP

“The series sits well in our portfolio and we are glad to greenlight a third season to continue this distinctive style of storytelling that resonates so well with critics and fans alike,” HBO Max executive Sarah Aubrey said.

The superhero drama from HBO Max and DC Universe first debuted in February 2019 on DC’s streaming service before being moved to HBO Max. Brendan Fraser, Matt Bomer, Diane Guerrero and April Bowlby are expected to return for the show’s next season. 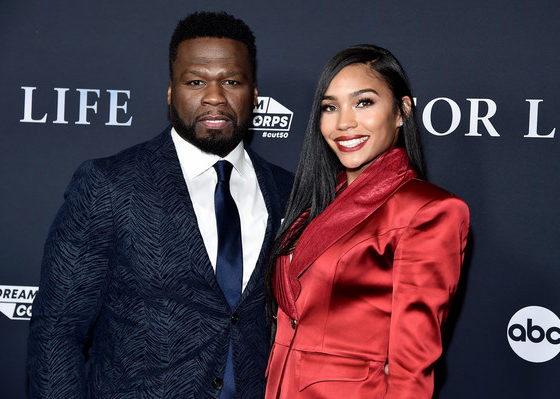 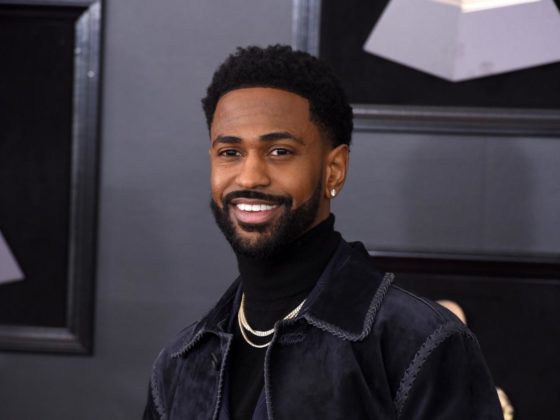