HBO Max has given the green light to a Batman spin-off series led by Matt Reeves and Terrence Winter. The untitled series is expected to focus on the Gotham Police Department. Early reports indicate that the police force will look at corruption within the city of Gotham.

“This is an amazing opportunity, not only to expand the vision of the world I am creating in the film, but to explore it in the kind of depth and detail that only a longform format can afford — and getting to work with the incredibly talented Terence Winter, who has written so insightfully and powerfully about worlds of crime and corruption, is an absolute dream,” Reeves said.

Winter will write the series and Reeves will executive produce the series. Reeves will also be taking the lead on the upcoming film, The Batman, that is set to premiere in 2021. This untitled spin-off series is expected to take its queue from that film and be released shortly thereafter.

“We are so fortunate to have such great partners in Matt, Dylan, and Terry and unprecedented access to a wealth of IP from our partners at Warner Bros. and DC,”  HBO Max Executive Sarah Aubrey said.

This is the latest project under Reeves’ overall deal with Warner Bros. Television Group. Expect more from the director and producer moving forward. 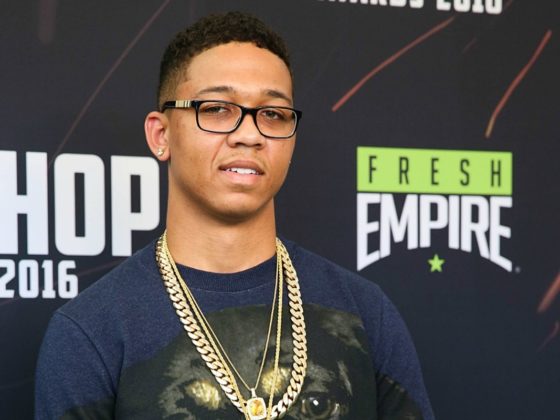 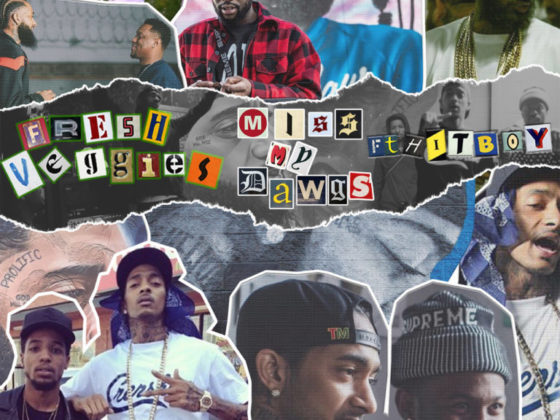