HBO Max will not move forward with their limited-series run of Americanah based on the Chimamanda Ngozi Adichie novel. The decision was reportedly made after the show’s lead actress, Lupita Nyong’o, dropped out due to scheduling conflicts. Uzo Aduba, Corey Hawkins, Zackary Momoh, and Tireni Oyenusi were set to star in the show’s 10-episode run. Meanwhile Danai Gurira of Black Panther was set to write the show’s pilot and serve as a show runner.

The show was a passion project for Lupita Nyong’o, who first shared her plans to bring it to the small screen in 2018. Nyong’o and company were set to begin production on the series this year. However, COVID-19 has shut down much of Hollywood including this project. Unfortunately, the continued delays involved in the production have created scheduling conflicts not only for Nyong’o, but for many others involved.

As of now, the project is dead in the water. However, it is unclear if the project could come back to life after the pandemic is a thing of the past in 2022 or 2023. 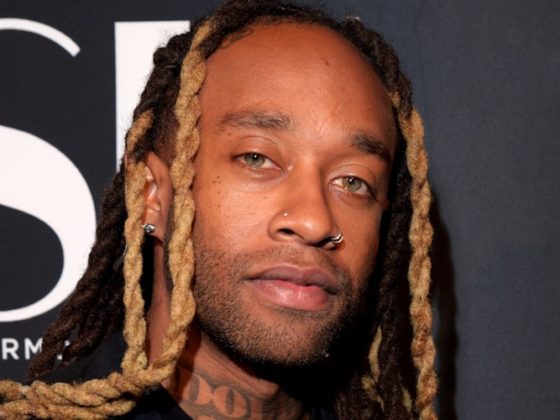 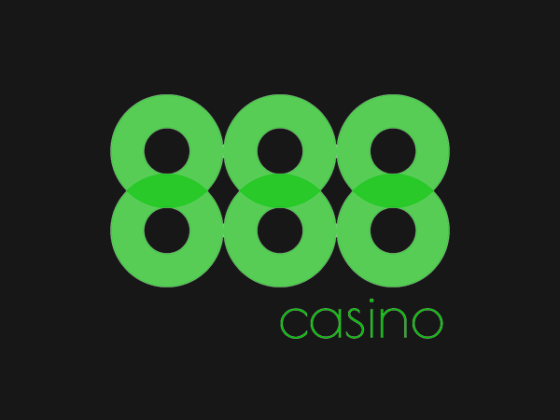