HBO is embarking on an entirely new journey that veers off from where they’ve been in the past. At the end of last year, AT&T merged with HBO’s parent company, Time Warner. Since then, a lot has happened. On the side of content, HBO has geared up for the end of Game of Thrones, launched a campaign for a Game of Thrones prequel series and ushered in a lineup of shows for the coming months. Behind the scenes, HBO has cut ties with top executives such as Richard Plepler, Bernadette Aulestia, Kary Antholis and Simon Sutton. In addition, they’ve brought in a new CEO and began to cluster HBO’s sister companies together. With all of that going on, HBO has still found time to please its viewers. To kick off the weekend, HBO has release a new trailer for their latest teen drama, Euphoria.

Starring Zendaya and produced by Drake, Euphoria is a far out drama that Vulture describes as “Kids meets Trainspotting.” Joining Zendaya, Sydney Sweeney, Maude Apatow, Jacob Elordi, Algee Smith, Alexa Demie, Barbie Ferreira, Hunter Schafer and Storm Reid are set to appear in the series. Check out the first trailer for the series above and stay tuned for the official premiere later this year. 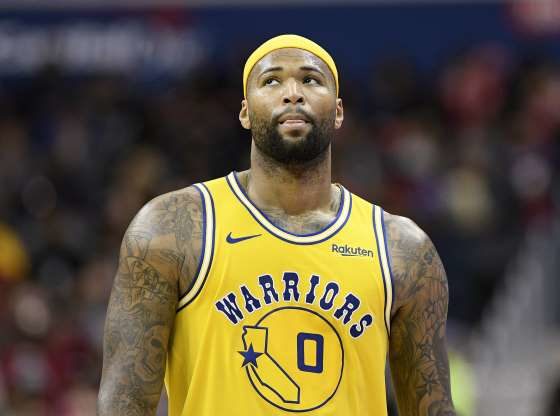 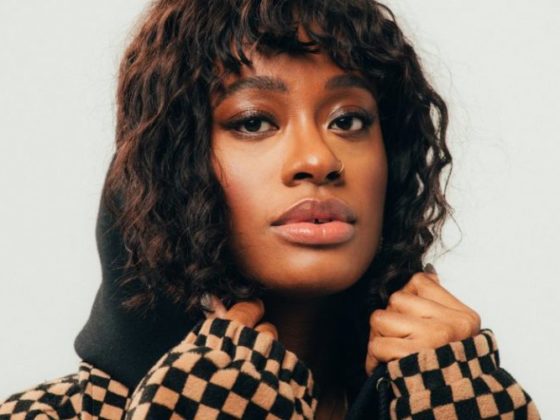