HBO has acquired the rights to the Michael Strahan-led documentary that explores the story of Bishop Sycamore, an Ohio football program marked by scandal and mystery. Adding on, film director Adam McKay has also joined the project.

HBO joins the Bishop Sycamore documentary one month after Strahan and SMAC Entertainment secured the exclusive rights of the team’s coach, Roy Johnson. The film will look deeper into Johnson’s story while also answering the following questions:

Bishop Sycamore garnered national attention in late August while playing a televised game against IMG Academy. During the later stages of the game, announcers Anish Shroff and Tom Luginbill raised questions about information they received from the school.

“Bishop Sycamore told us they had a number of Division I prospects on their roster, and to be frank, a lot of that we could not verify,” Shroff said.

Shortly after Shroff and Luginbill raised questions about, Awful Announcing revealed that Bishop Sycamore had played two games in three days. Additional reporting from a number of outlets revealed that the school had no physical location, set classes or conventional game schedule. Not to mention, reports suggested that Johnson had a warrant out for his arrest at the time of the game. To top it all off, reporting from Complex showed that some players never attended classes or had a place to stay.

The Bishop Sycamore football program has been shut down and state officials are investigating the school. 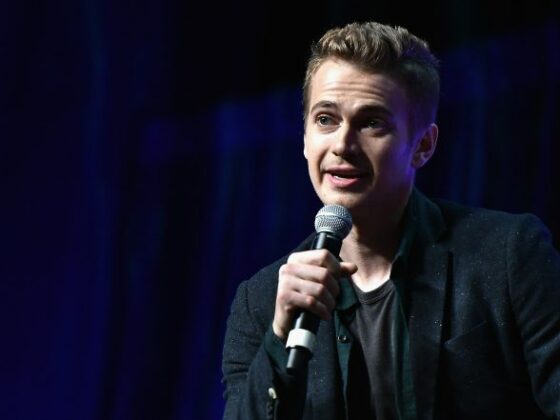 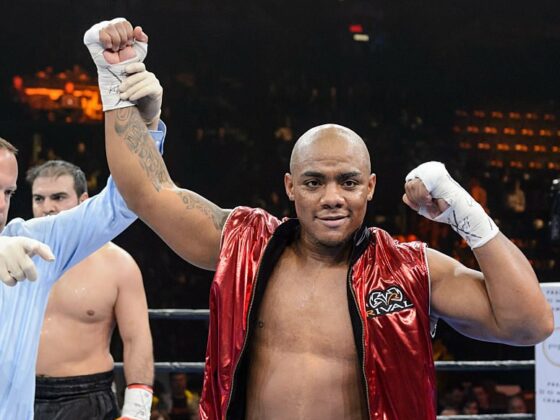