According to a report from TMZ, Harvey Weinstein is being charged in connection to two incidents of sexual violence in California. The first of the two alleged incidents took place at a film festival where Weinstein “allegedly forced her to orally copulate him.” In addition, the Los Angeles County D.A. claims he “digitally penetrated her vagina and raped her.” The second of the two incidents stems from a meeting at a hotel restaurant. Weinstein is accused of inviting a woman up to his room where he allegedly “took off his clothes and masturbated.” As a result, the D.A. is asking that Weinstein be held on $5 million bond. If convicted, he could face up to 28 years in prison.

The news breaks as Weinstein appears in court for his first day of trial in another case in New York. He is also being investigated in connection to crimes in Dublin and London. Weinstein’s representatives have not yet issued a statement in regards to these most recent charges. 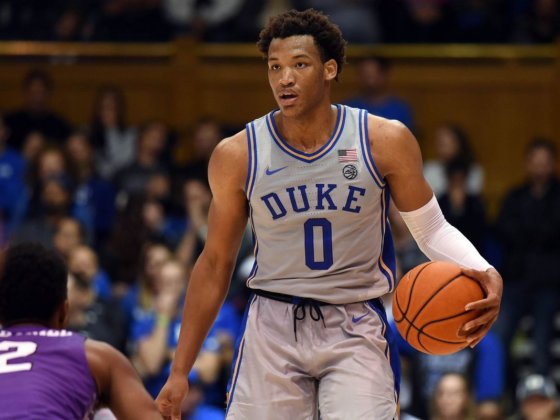 Wendell Moore Out After Surgery for Broken Hand