Harvard released a statement earlier today stating that senior forward Seth Towns will be out for the rest of the season due to knee surgery. This is a huge blow to Harvard, who at the start of the season looked like a team that could make a deep run in March, but will now have to do it without their star senior. Towns is “on track to graduate in May and will evaluate and explore his future options”. It is unknown whether Towns will choose to remain at Harvard, grad transfer somewhere else or pursue a professional career after he graduates.

Towns had a solid freshman season for the Crimson, but it was his sophomore campaign that put him on the map as one of the country’s best forwards. He averaged 16 points a game, 5.7 rebounds, 1.8 assists on 42% shooting from the field and 44% from three, leading Harvard to an 18-14 mark and a 12-2 record in Ivy league play. Towns also won Ivy League Player of the Year and was an AP honorable mention All American. After such a year, Seth Towns looked primed to lead Harvard back to the NCAA tournament and a possible shot at being drafted,

Seth Towns is a 6’7 sharpshooting wing for Harvard. Towns was the Ivy league POTY as a sophomore averaging 16 PPG 5.7 RPG, and 1.8 APG. Seth is a high volume 3PT shooter and very efficient. He made 2.1 3PM per game in under 30 MPG on 44% shooting. Big time junior year ahead. pic.twitter.com/AZrBhh1CiG

Injuries held Towns out for 2018-2019 season, in which Harvard went 19-12 and 10-4 in conference play with Towns out for the season and fellow junior Bryce Aiken limited by injuries. Harvard had been hamstrung in recent years by injuries to key players, and although the cupboard is far from bare, with fellow senior Robert Baker and freshman Chris Ledlum stepping up this season, having Towns out on the court would elevate Harvard’s level of play.

Harvard is 8-4 on the season and will play Cal this Sunday at six and then will take on San Fransisco the next day at nine. 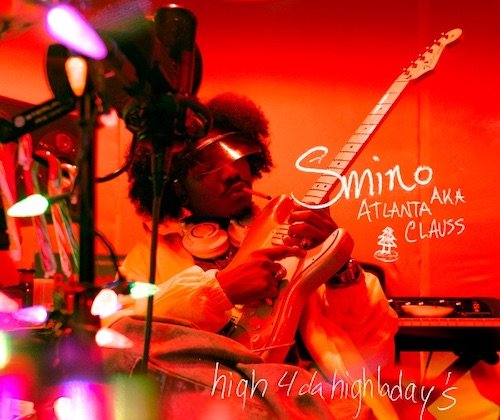 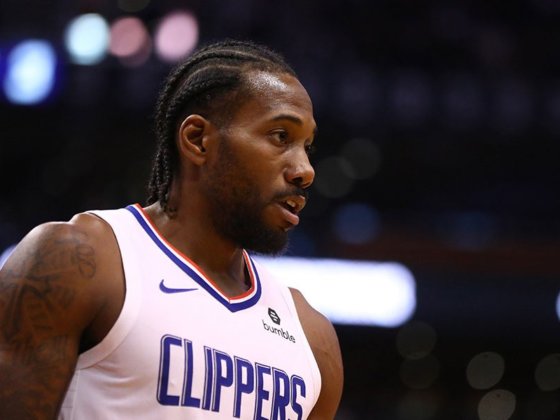