Gunna keeps the pace with his sophomore album WUNNA.

The Atlanta rapper has miles to go before he sleeps and is keeps lapping himself up with feature verses and new music. Now, the “Drip Too Hard” artist prepares to solidify himself in the Hip-Hop game with a second album.

His first official LP, Drip or Drown, dropped just over a year ago. Since then, Gunna has dropped off verse after verse as a featured artist, released music videos and through social media presence and engagement, remained pivotal in the new Atlanta fueled rap scene.

Ahead of the release, he revealed the tracklist which notes 16 songs with the assistance of Roddy Ricch, Young Thug, Travis Scott, Lil Baby, and Nechie.

Listen to WUNNA below: 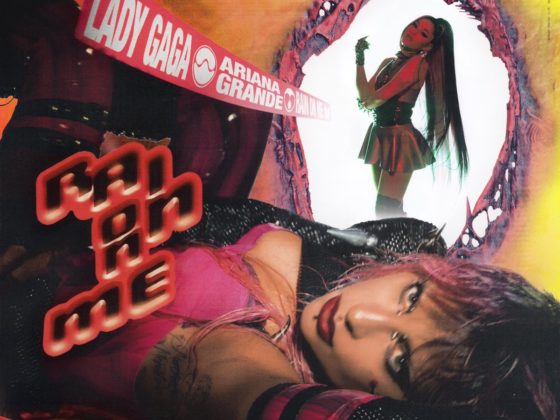 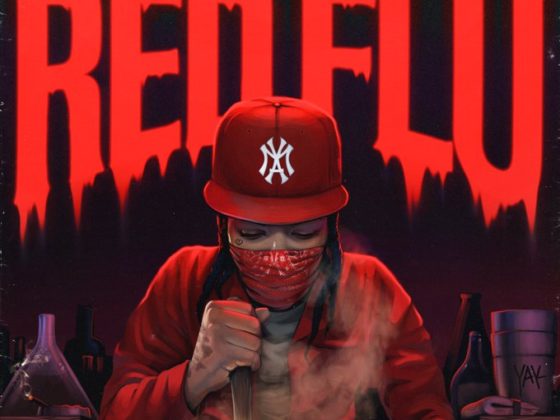