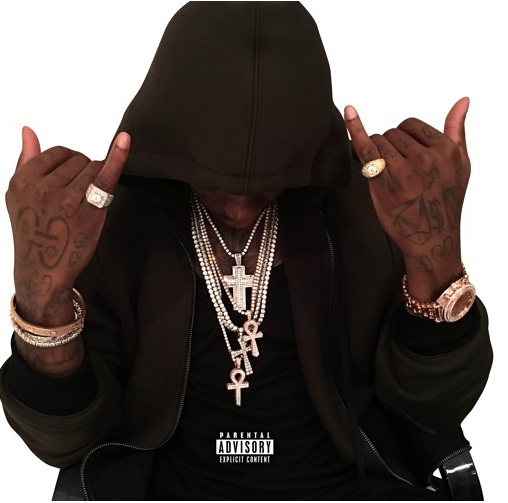 As we all know, Gucci Mane is officially back home after serving a bid stemming back to 2013. After being let out 4 months early, as a collective the excitement for the proclaimed Trap God return was shown all throughout social media. Wasting no time whatsoever, on Guwop’s girlfriend’s snap chat we saw that he was already back in the studio and as you can see we have a brand new track, ‘First Day Out Tha Feds’. Produced by none other than Mike-Will-Made-It, it is no surprise he is back to work already as his work ethic in the booth is bar none. Personally I believe we can get a mixtape from Gucci by Memorial Day if he puts his mind to it but one step at a time.

Listen to ‘First Day Out Tha Feds’ and if you are a Gucci Mane fan it’s time to rejoice because it doesn’t sound like he lost a step for the most part. 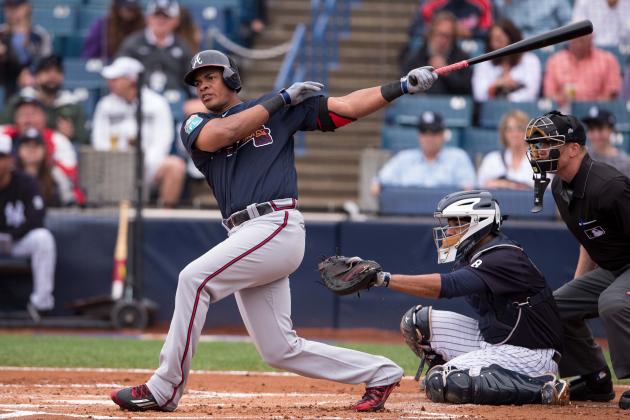 Hector Olivera Suspended, Does Not Appeal 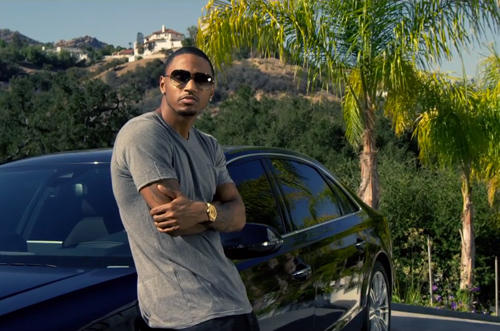