Gucci Mane may have had the greatest transformation in recent Hip-Hop history. After returning home in 2016, Gucci Mane transformed his physical appearance, personal life and music. Along the way, he’s appeared on tracks with Bruno Mars, Monica and more unexpected artists. He’s also released five albums including the 2018 album, Evil Genius. More recently, he traveled up to Toronto with Drake during the 2019 NBA Eastern Conference Finals. Keeping the momentum going, Gucci Mane is back with a new project called Delusions of Grandeur.

Gucci Mane has released his first full-length studio album of the new year. The new project arrives with a ton of unexpected collaborations. Justin Bieber, Anuel AA and Navé Monjo all hopped in the studio to work with the Atlanta legend to produce music for this project. In addition, usual suspects like Meek Mill, Rick Ross, Wiz Khalifa, A Boogie, Gunna, Lil’ Uzi Vert, DJ Drama and more also appear on the album. The project also includes his most recent single, “Proud of You.” Check out the full project above and let us know what you think of his star studded album, Delusions of Grandeur. 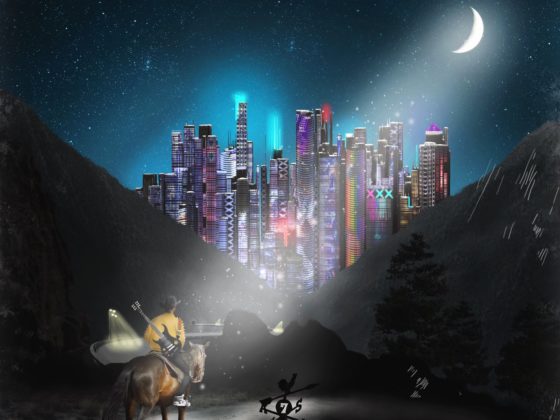 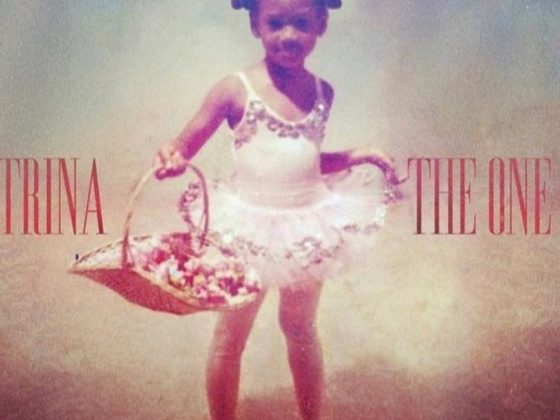 Album Stream: Trina- “The One”