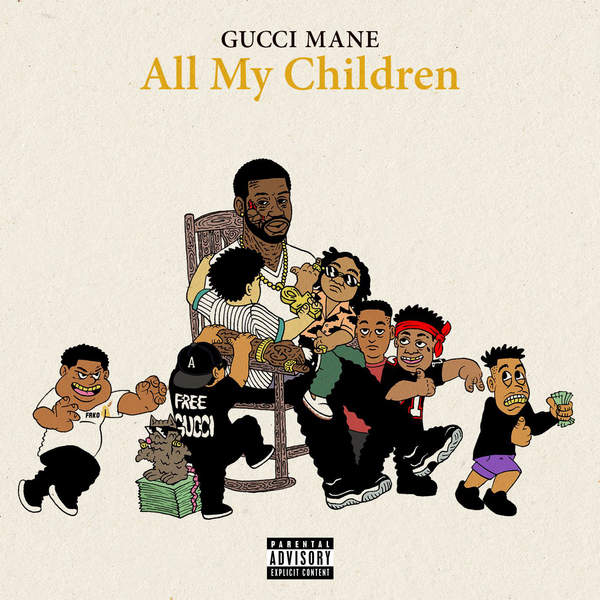 Since coming home Gucci Mane has been the talk of the music industry whether it is new music, music expected to come or strangely enough, if he is actually Guwop or a clone. Well it has been confirmed he is not a clone and has since put out such records like ‘First Day Out The Feds’ and ‘Back On Road’ featuring Drake. Looking to get things back on par to where he was before he went into the joint, his first single has been released with a forthcoming album set to release.

The single ‘All My Children’ is produced by Drumma Boy and with the artwork showing cartoon versions of various artist who has been influenced by Guwop, there is no question on what the topic is on this new track.

Listen to ‘All My Children’ below 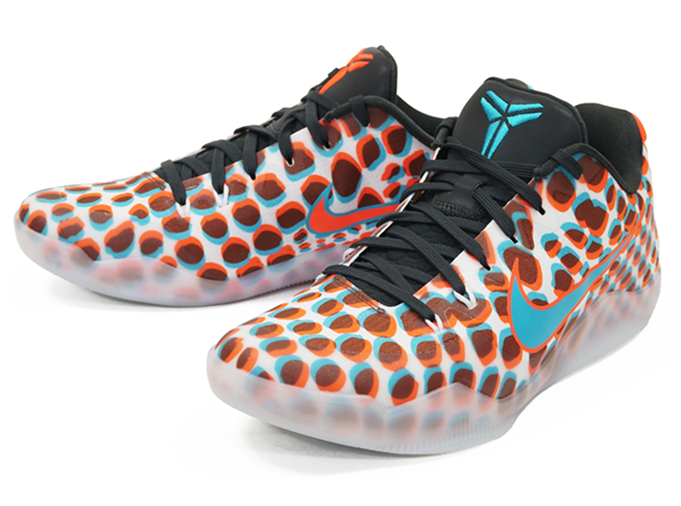 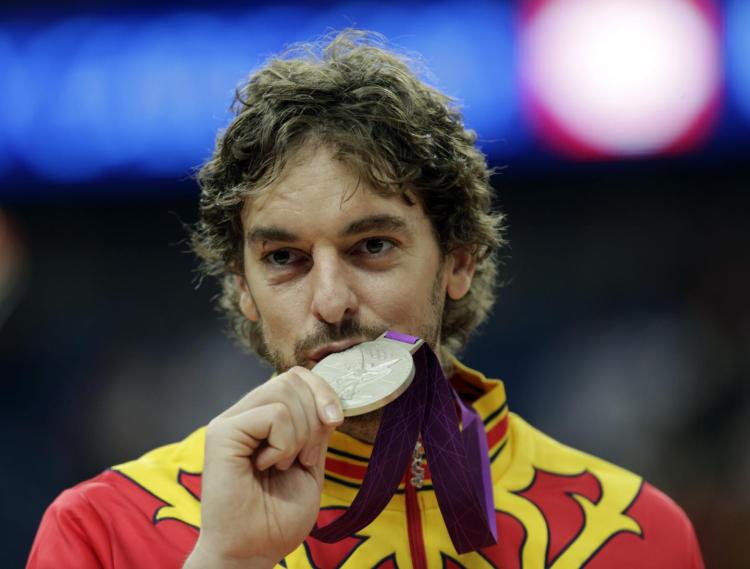 Pau Gasol Will Participate In Rio Olympics Despite Zika Threat