Two months ago, rising R&B star Joël hinted at the release of the second installment of Grunge Gospel series. Today, he delivered on his promise. With seven new tracks, Joël has stepped into a new era with the release of Grunge Gospel Side B. Feature tracks like “So Blue” and production from Colin Munroe, the new project delivers a smooth feeling in a time of struggle.

One of the highlights of the project is “So Blue” produced by Colin Munroe. Together, the duo delivers the soundtrack for moving through a breakup.

“We wrote this one joint called ‘Satisfy You’ and then at the last minute we wrote this quick song called ‘So Blue’ that really stood out. It was hella creative. It was sort of the inspiration for Grunge Gospel because it was so different from what I was writing about. It was different from everything else that we were doing at the time,” he told Def Pen.

Check out “So Blue” and the entire Grunge Gospel Side B project above and let us know what you think. Also, be sure to check out Joël’s interview with Def Pen here. 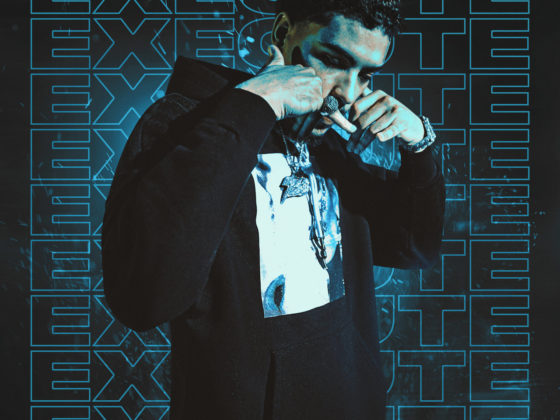 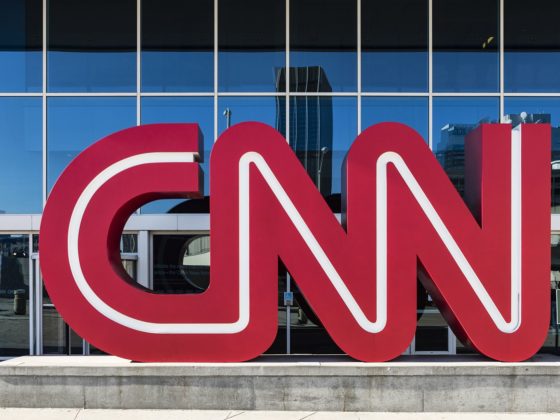