Grubhub is not entering the new year on a good note. Emma Roth of The Verge has reported that the food delivery company has reached a $3.5 million settlement with Attorney General Karl Racine and the District of Columbia. The hefty settlement is broken down into two parts. The tech company must pay $800,000 to the District of Columbia a civil penalty. An additional $2.7 million will be distributed to “affected customers.”

The road to the aforementioned settlement hit a breaking point in the first quarter of 2022. Last March, Washington, D.C. Attorney General Karl Racine accused the company of tacking on hidden fees and falsely promoting “free delivery” to customers. In a lawsuit, Racine’s office described the company’s practices as “deceptive.”

“Grubhub misled District residents and took advantage of local restaurants to boost its own profits, even as District consumers and small businesses struggled during the COVID-19 pandemic,” Racine said, per The Verge.

Grubhub shot back at the allegations levied against it and intended to fight the lawsuit put forth by Racine.

“During the past year, we’ve sought to engage in a constructive dialogue with the DC attorney general’s office to help them understand our business and to see if there were any areas for improvement,” the company stated, per The Verge.

“We are disappointed they have moved forward with this lawsuit because our practices have always complied with DC law, and in any event, many of the practices at issue have been discontinued. We will aggressively defend our business in court and look forward to continuing to serve DC restaurants and diners.”

“My office reached a $3.5 million settlement with Grubhub for charging customers hidden fees and using deceptive marketing techniques,” he tweeted.

“In the District, you can’t break the law to make a quick buck without facing consequences.” 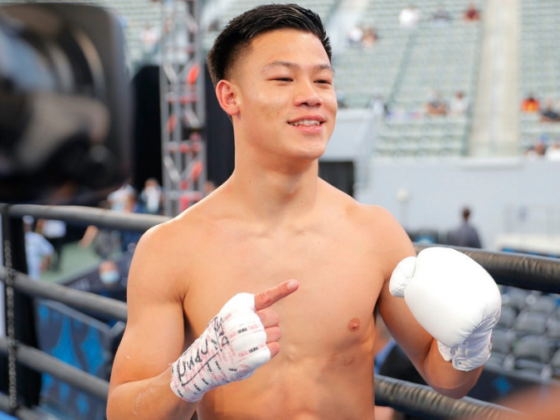