The Memphis Grizzlies have guaranteed Malachi Richardson they’ll select him at #17, league sources tell Jonathan Givony of The Vertical:

The Grizzlies are enamored with the Syracuse wing, urging him to shut down his workouts with the promise of selecting him here, sources said. They could really use the perimeter shooting he offers and has some upside.

Malachi Richardson, a New Jersey native, recently declared for the NBA Draft after playing just one season in College. In 37 games with Syracuse, Richardson averaged 13.4 points, 4.3 rebounds, and 2.1 assists per game.

Richardson, 20, is projected to be selected in the first round of the 2016 NBA Draft. With the Draft set to take place on Thursday, Memphis is wasting no time and hopes it can persuade Richardson to end workouts for other teams.

The Grizzlies were among the worst offensive teams in the league this year. Scoring just 99.1 points per game (24th) and shooting 33% from deep (28th), drafting Richardson would help provide a much needed offensive boost down the road.

At 6’6 and 200 pounds, Richardson would provide depth at the wing position for the Grizzlies. Memphis acquired Lance Stephenson in a trade this season, meaning Richardson would surely serve as a back-up (ex. Justise Winslow in Miami this season). Another forward acquired via trade, Matt Barnes, is set to become an unrestricted free agent this July. Memphis could be prepping for his exit by guaranteeing Richardson a selection.

To conclude; If Malachi Richardson isn’t drafted through the first sixteen selections, expect the Grizzlies to draft him with the #17 overall pick on Thursday. 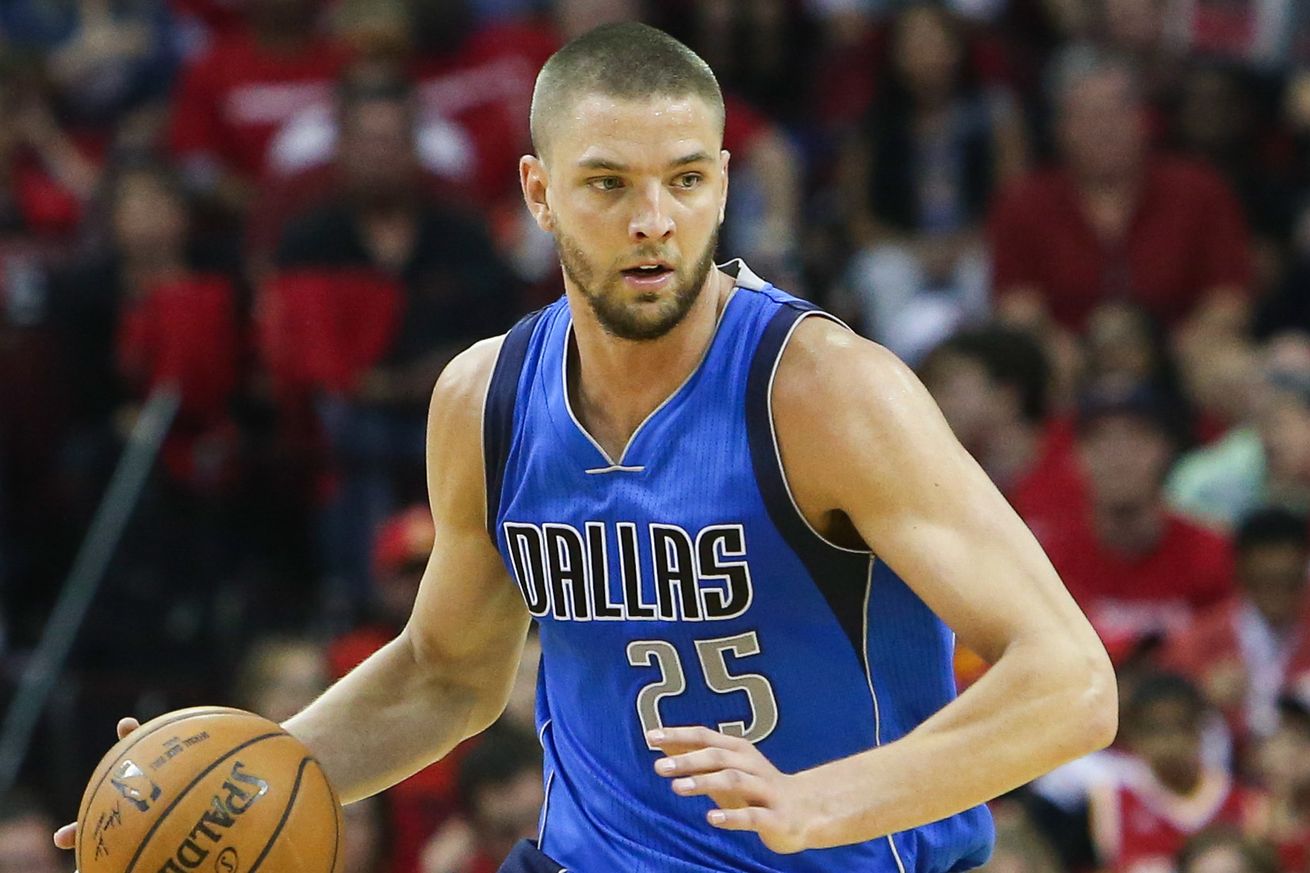 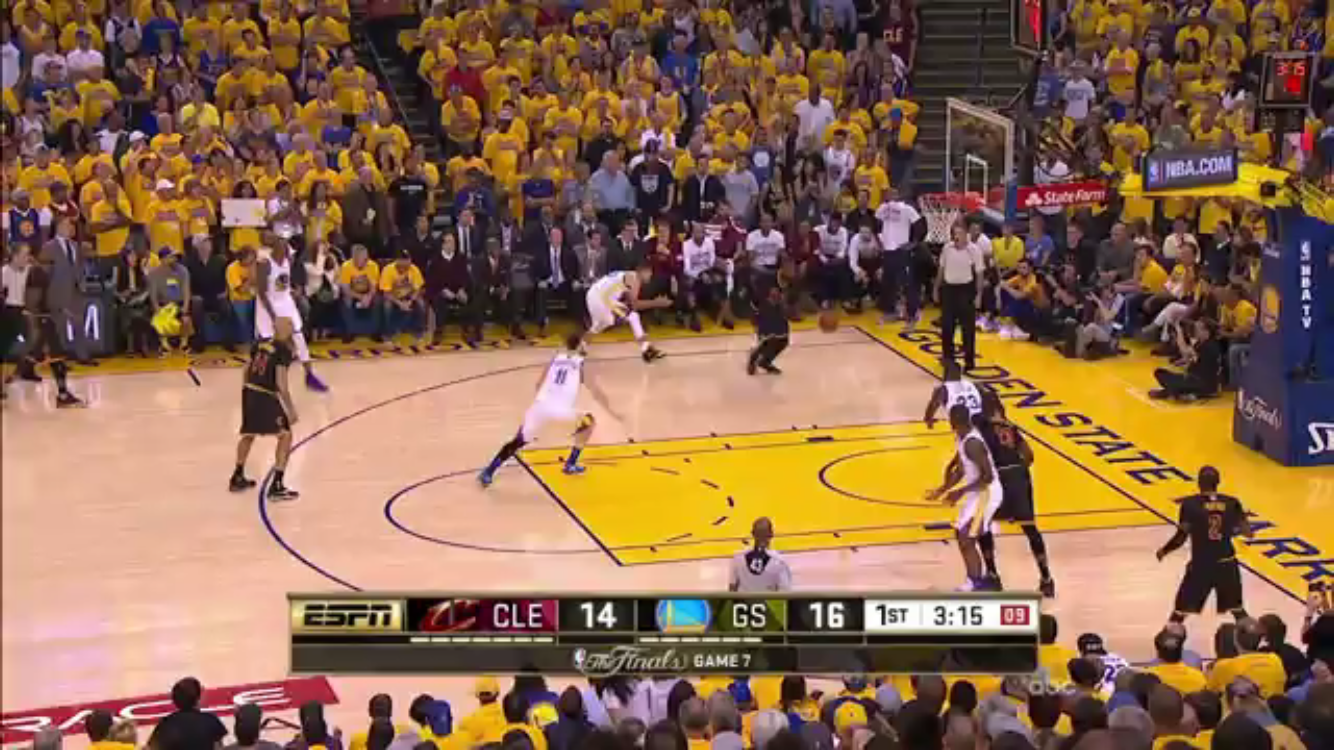