Greg Olsen is gearing up to enter his fourteenth NFL season and will be donning a new uniform next season. According to ESPN Senior Insider Adam Schefter, Olsen has signed a one-year deal with the Seattle Seahawks worth a potential $7M. Schefter has stated a key factor in Olsen signing with the Seahawks over other interested teams, such as the Washington Redskins and Buffalo Bills, was the allure of taking the field with star QB Russell Wilson.

Former Panthers’ TE Greg Olsen is signing a one-year, $7 million deal that includes $5.5M gtd with the Seahawks, per source. Olsen visited and negotiated with Buffalo, Seattle and Washington but felt most comfortable with the Seahawks.

Greg Olsen really liked Buffalo and Washington, and strongly considered both. But the lure of playing with Russell Wilson in Seattle was just too strong. Olsen takes a 1-year, $7 million deal with the Seahawks.

Olsen was drafted by the Chicago Bears back in 2007, but was traded to the Carolina Panthers since then, and had become synonymous with the Panthers over that span, accumulating three Pro Bowl appearances while a member of the Panthers. The departure of Olsen will add to the departures of longtime Panthers, with Luke Kuechly retiring at the end of this past regular season.

With the signing of Olsen to the Seahawks, the veteran TE will join the wide receiving threats at Russell Wilson’s disposal such as Tyler Lockett and D. K. Metcalf, as coach Pete Carroll continues to put together a contender in the NFC. 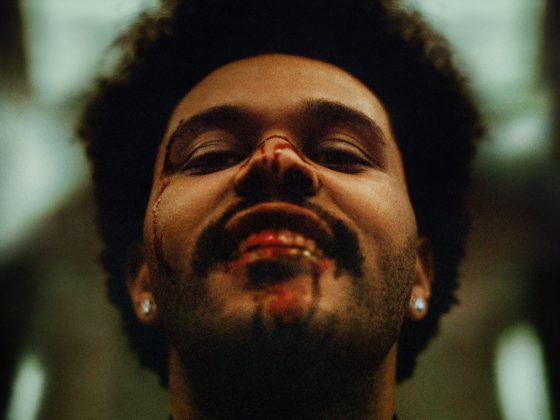