Coastal Carolina Chanticleers quarterback Grayson McCall will miss the rest of the regular season after suffering a foot injury. The school has said the injury would keep him out of the game for three to six weeks. He sustained the foot injury in last week’s 35-28 win against the Appalachian State Mountaineers. The team is already bowl-eligible at 8-1 and the team is confident that their red-shirt junior quarterback will be back for that game. With McCall out the team will turn to either Bryce Carpenter or Jarrett Guest for their remaining three regular season games.

Huge Sun Belt news.. and major news for Southern Miss and whoever meets the Chants in the title game, assuming it still clinches.

This season with the Coastal Carolina Chanticleers, Grayson McCall has completed 168 passes for 2,314 yards, 21 touchdowns, and just one interception on 244 attempts. He has also rushed the ball 76 times for 165 yards and four touchdowns. McCall is already a two-time Sun Belt Player of the Year and was making a great case for a third award this season. Coastal Carolina will face an uphill battle without their starting quarterback, but will hopefully get him back for the postseason. We here at Def Pen Sports wish McCall a quick recovery and return to the football field. 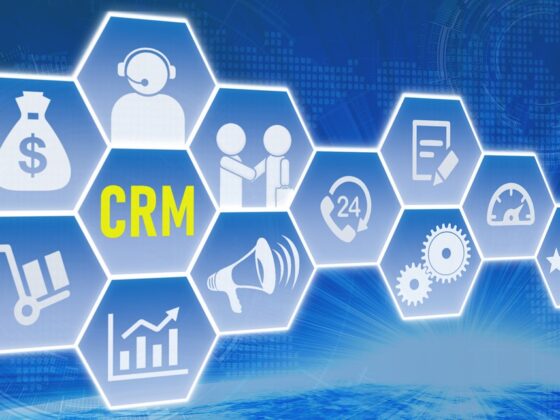 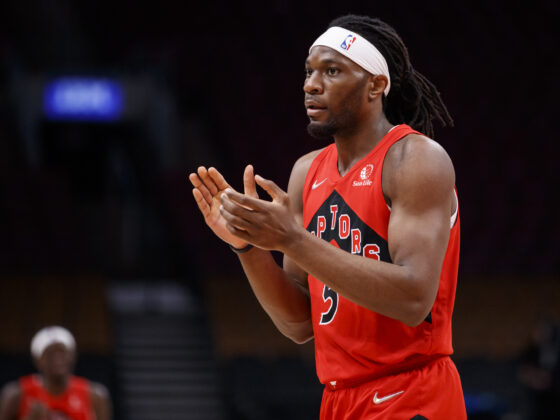