Grand Rapids Drive forward Zeke Upshaw is reportedly in critical condition after collapsing on the court in a contest against the Long Island Nets. He fell on the court with about 40 seconds remaining in the game and on-site medical staff took him off the floor on a stretcher.

Upshaw was taken to Spectrum Medical Center and is reportedly in critical condition. He scored 11 points en route to a win for Grand Rapids, who clinched a playoff spot for the first time in team history. Of course, the focus is now on the proper treatment and recovery for Upshaw. “I immediately knew it was terrible because he wasn’t moving,” said Drive public address announcer Eric Zane to Peter Wallner of mlive.com. “What was remarkable was how fast a lady came out – within 10 seconds – she came sprinting out there with a defibrillator.”

The 6’6” forward spent three years at Illinois State before transferring to Hofstra for his senior season. Upshaw went undrafted and is in his second season with Grand Rapids. 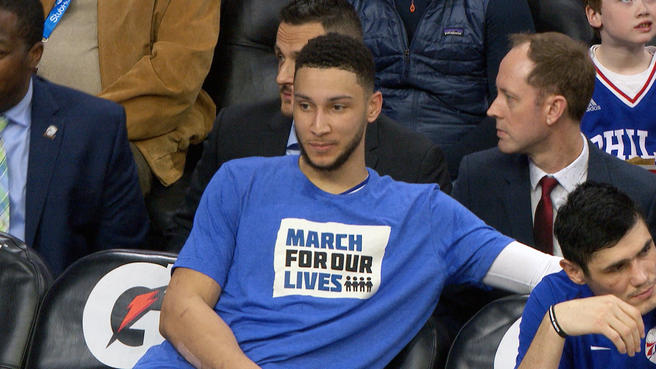 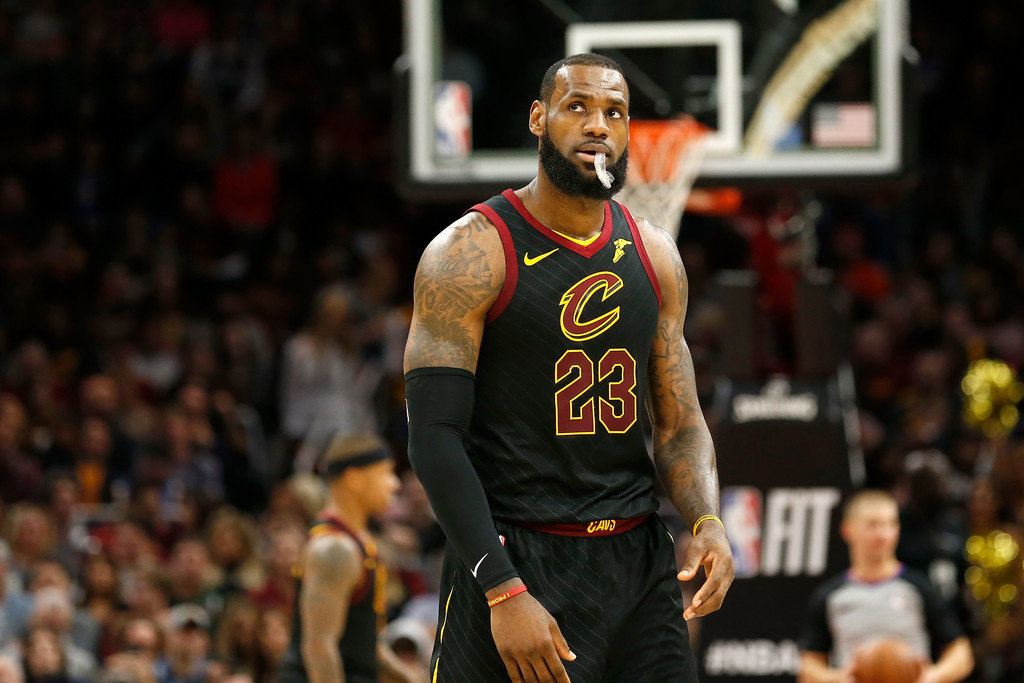