“Senate Bill 1 will solidify trust and confidence in the outcome of our elections by making it easier to vote and harder to cheat. I look forward to signing Senate Bill 1 into law, ensuring election integrity in Texas,” Abbott said about the new bill.

Passing S.B. 1 through the Texas House of Representatives and Texas Senate has been extremely difficult. In fact, many Democratic lawmakers in the House of Representatives attempted to stop the bill in its tracks by leaving the state. Many of those in opposition to the bill argue that it seeks to end measures that make it easier for people of color to vote. KHOU 11 reported last week that a number of voting rights advocacy groups banded together to file a federal lawsuit against the state of Texas in hopes of stopping the bill.

“Rather than limiting the way people can vote we should be encouraging newfound methods to vote so that we can get more civic participation.”

Joining the effort to stop S.B. 1, former Rep. Beto O’Rourke recently launched the “Drive-to-You” program, an online service that allows voters to register to vote from their homes.

“Texas is already the hardest state in which to register to vote and cast a ballot, and the passage of SB 1 will only make it harder,” Cynthia Cano of Drive-to-You told The Hill.

“We’re meeting these new obstacles to the ballot box by meeting people where they are to make it as easy as possible for folks to register to vote.” 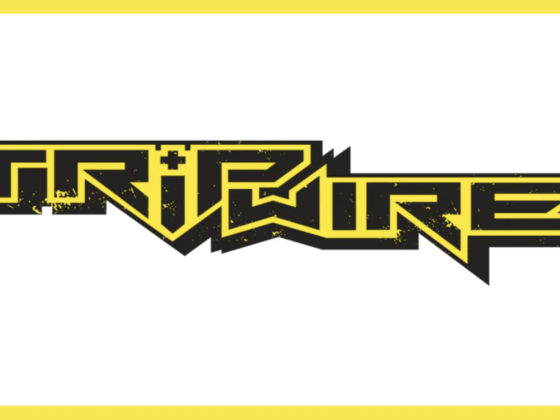