Gorillaz are coming to a city near you this fall! Earlier today, the legendary band announced that they would be heading out on a six-week tour this September. The band plans to start their campaign in Vancouver on September 11, 2022 before making stops in Los Angeles, Chicago, Toronto, Boston, New York, Philadelphia and Atlanta among other cities. Finally, the tour will come to a halt in Miami, Florida on October 23, 2022 at FTX Arena.

Throughout the tour, Gorillaz will be supported by Earthgang and Jungle. Dreamville’s two-man crew is riding high following the release of this latest project, Ghetto Gods. The 2022 release featured a number of top acts including J. Cole, J.I.D, Musiq Soulchild and Future among others. Meanwhile, Jungle dropped their third studio album, Loving in Stereo, nearly one year ago. It was the first major release through their independent label, Caiola Records, and it topped Billboard’s Top Dance/Electronic Albums chart in the U.S.

Tickets for the tour will go on sale this Friday, May 20, 2022. Check out the complete list of dates below. 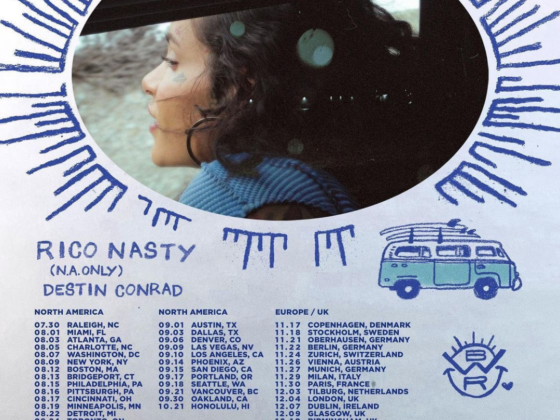 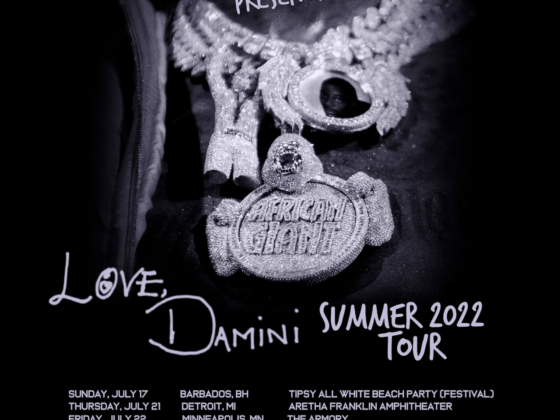