Fresh off a campaign in which he played only one game before suffering a season-ending leg injury, Boston Celtics forward Gordon Hayward comes into the 2018-19 season with a renewed sense of purpose.

Not only were his Boston Celtics on the cusp of a Finals appearance without him, but Hayward himself has a lot to prove. The 28-year-old is more than capable of being the driving force behind a potential Finals run out East, especially with LeBron James and the Cavs now out of the picture.

But Hayward not only has to prove his worth to Celtics nation, but the sneaker free agent will also be on the hunt for a shoe deal. According to ESPN’s Nick DePaula, Hayward has received interest from apparel brands such as Nike, New Balance and Anta.

Gordon Hayward is receiving strong interest from 4 sneaker brands. In addition to interest from Nike and New Balance, Chinese brand Anta is pitching the Celtics All-Star with a multi-year shoe deal offer this evening in San Diego. pic.twitter.com/yZOq9iEJhW

The Chinese brand Anta is currently headlined by Warriors guard Klay Thompson but also includes other NBA players such as Rajon Rondo and Chandler Parsons. As opposed to Nike who is alone at the top of the NBA world, New Balance has struggled to find a consistent foothold, something Hayward would be able to help with.

As a premier NBA star, a shoe deal often comes with it and this looks more and more to be the case with Gordon Hayward. Though there is an unquestionable feeling of uncertainty following the severity of his injury, Hayward should be back to his star status immediately upon his return.

This will especially be the case in a winning environment such as Boston, who have a slew of role players to support Hayward and point guard Kyrie Irving. Keep an eye out for a possible shoe deal for Gordon Hayward here in the near future. 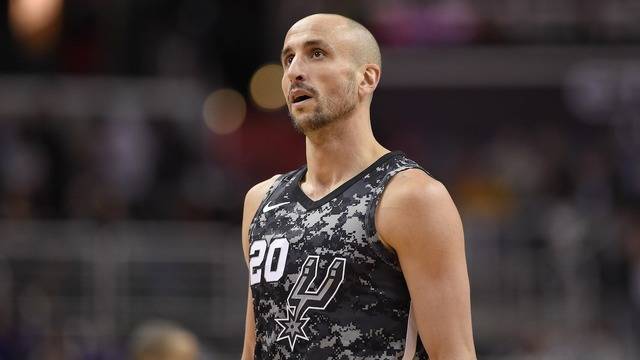 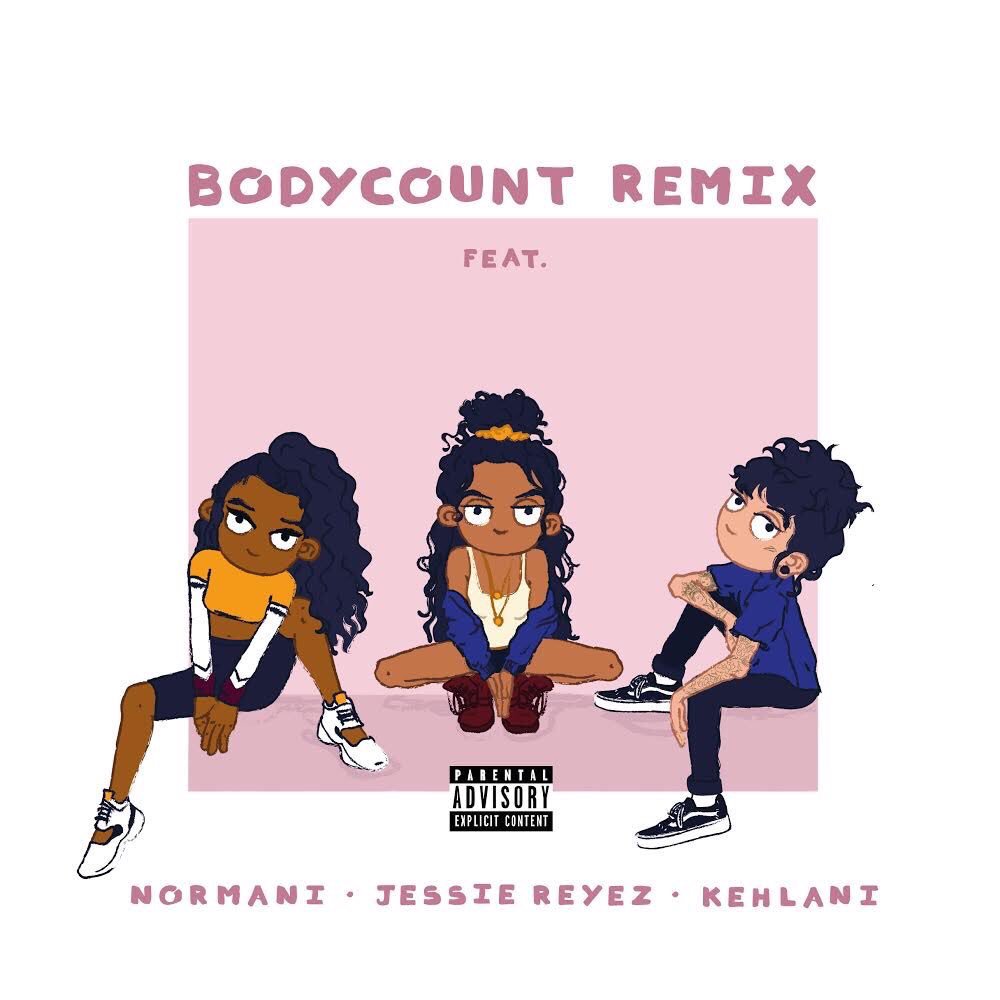