Heading into the new year, Republican lawmakers are under the belief that Rep. Kevin McCarthy will become the House Majority Leader and Speaker of the House. During a recent appearance on This Week with Martha Raadatz, Reps. Mike Turner and Michael McCaul reaffirmed their support for McCarthy.

“I think he’s got the majority of our conference, and the fact is: what’s the alternative here? Kevin has proven to be the leader of the Republican House and I do think he will get the votes to 218 on January 3.”

“He doesn’t have the votes,” Rep. Andy Biggs said.

“Some of the stages of grief include denial, so there will be some denial and then there’ll be the stage of bargaining where people are trying to figure out…will there be some kind of consensus candidate that emerges.” 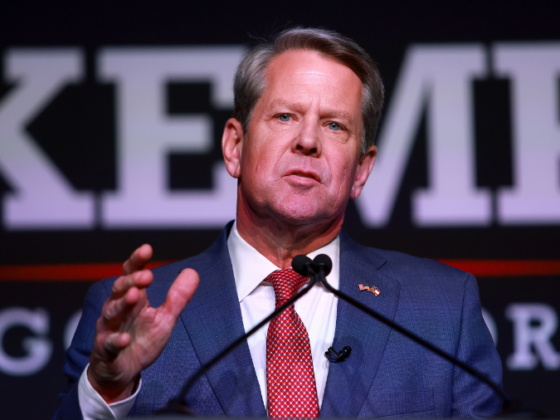 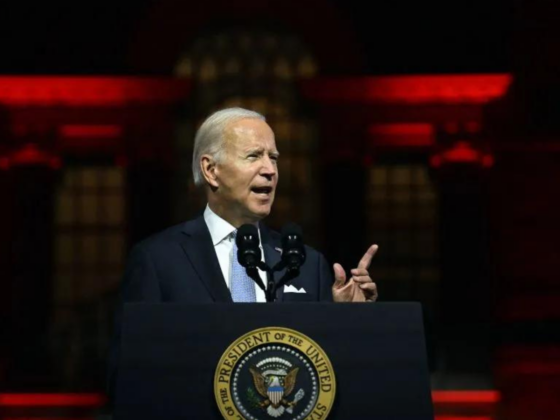