Good Morning America camera operator Tony Greer has passed away after testing positive for COVID-19 in March. Greer reportedly began to experience symptoms in March and was admitted to a nearby hospital shortly thereafter.

Greer joined the Good Morning America team back in 2014. In addition to his work with the ABC morning show, he spent his time playing guitar around the city of New York with his band, The Deep Sea Band. He also put together a documentary about 90’s hip-hop that featured a young Kanye West.

On Wednesday morning, Greer’s colleagues paid tribute to him and his family. “He was such a bright light working at our studio for more than six years,” Good Morning America anchor Robin Roberts said.

Tony Greer, a beloved member of our GMA family, passed away after testing positive for COVID-19. He will be dearly missed and our thoughts and prayers are with his family. pic.twitter.com/d5qMGw88Yr

“We love Tony and so many things that he loved. He loved his family, his beloved mother Fanny, his sister Janet, his brother Kevin. He loved taking his nieces, nephews, any relative who came to visit him, he’d take them out and show them the city. He loved his longtime girlfriend Robin, we are thinking of her,” she added.

Greer leaves behind two siblings, a longtime girlfriend, a mother, nieces, nephews and millions of viewers who benefited from his work. 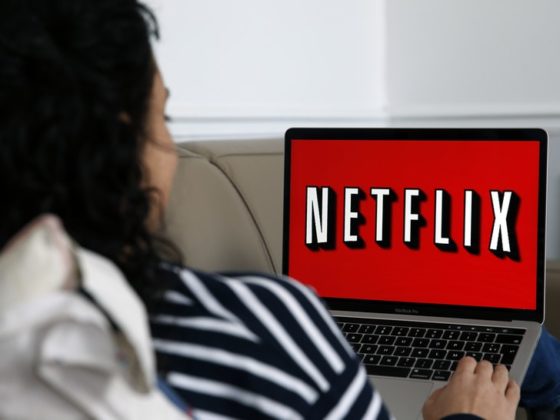 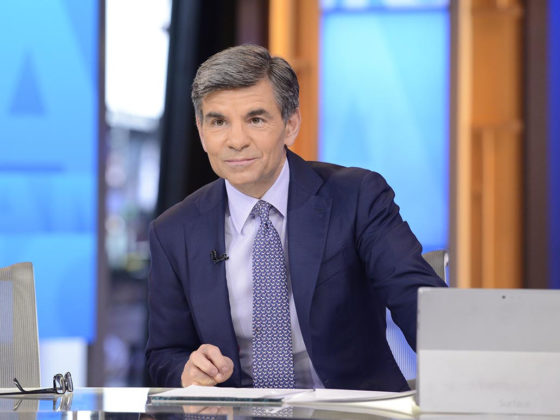