The Gonzaga Bulldogs will be without their promising Serbian Center Filip Petrusev next season. He has decided to forgo his final two seasons of college eligibility and will be signing with Mega Bemax. The professional European team is in his home country of Serbia. This move could be due to the uncertainty of the COVID-19 Pandemic and how it will affect college basketball this season. Petrusev really emerged for the Bulldogs in his sophomore season this past season.

The Gonzaga big man originally entered his name into the 2020 NBA Draft but was leaving his options open to return to college. He averaged 17.5 points, 7.9 rebounds, and 1.5 assists per game. The big man also shot 56.2 percent from the field in his second season. These numbers were good enough to earn him All-American second-team honors. Petrusev was expected to be the focal point for Gonzaga in his junior year if he returned.

Head Coach Mark Few always seems to be able to elevate payers that had limited roles in the season before. It is now up to second-year big Drew Timme down low in Spokane, Washington. The Coronavirus Outbreak will likely impact player decisions and the entire NCAA even more before it is over. Petrusev will probably attempt a jump to the NBA at some point when he feels that it is safe and possible to do just that. The talented Gonzaga product can get paid to play basketball in his home country. The NCAA will miss his talent, but this is the best move for him in the long run. 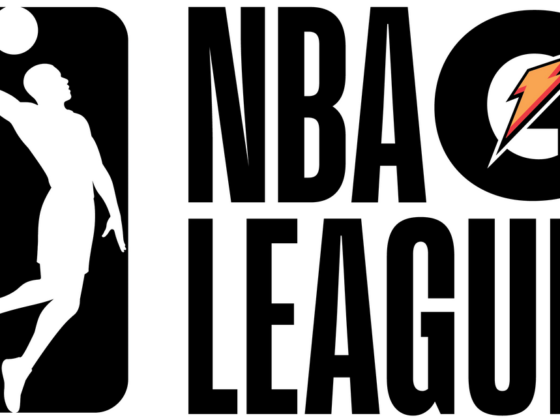 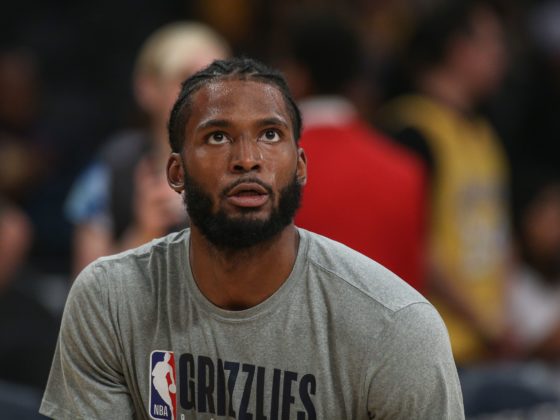